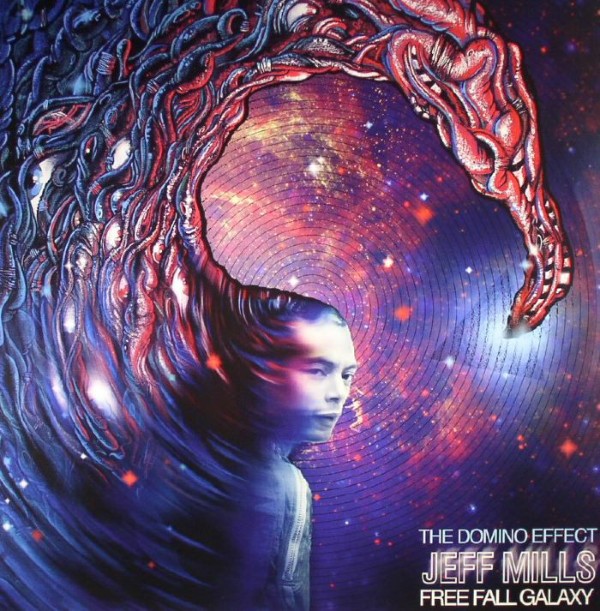 The Free Fall Galaxy is what we could call a cosmic menace – a threat to all that it encounters. It is a dark space in Time that shows no mercy for its prey as it devours for the means of survival. Unlike the Galaxies humanity know and recognize; the spiral, elliptical and abnormal galaxies, the Free Fall doesn’t seem to have a consistent character that we rationalize, but one thing that we do know is that it endlessly consumes without becoming larger in mass or size.

Where the cosmic matter goes after it’s eaten is a mystery that we struggle to imagine. As a nomadic hunter, we must assume that this Galaxy holds the information that unlocks many galactic mysterious.

Nature indicates that maybe Earth has already been consumed by this Galaxy – that our accelerating sense of cyclical Time versus the decline and deterioration of matter demonstrates a conflicting circumstance that could be the result of the digestion. Not the indication of out-right growth and fortification. If we prescribe the suggestion of Einstein‘s quote (above), we should look deep into ourselves for answers. What is it about the Future that intimidates humans or why can’t we imagine our existence decades and centuries from now The natural answer could be that there won’t be a Future that we will part of.

Be the first to review “The Domino Effect” Cancel reply 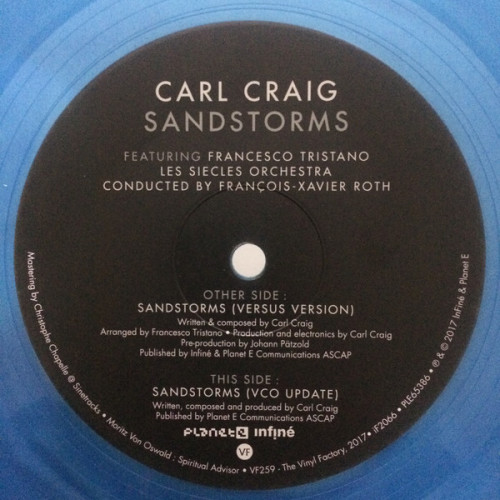 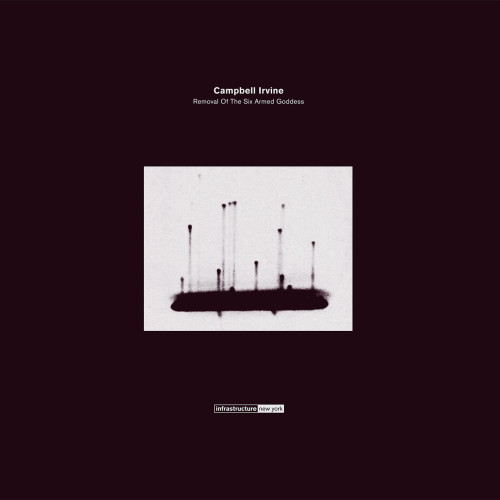 Removal Of The Six Armed Goddess