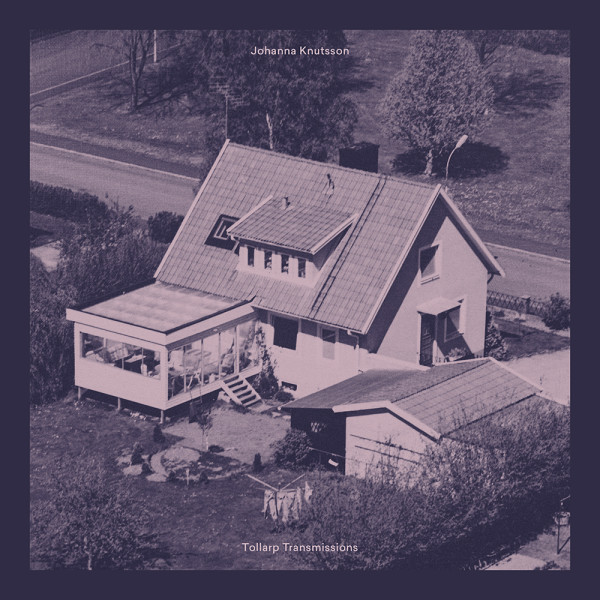 Tollarp Transmissions is a deeply personal and moving album created by Johanna Knutsson. Closing herself off from the flutter of the outside world in her Berlin studio, Johanna has painted a series of melancholic yet warm pictures of her childhood for Kontra-Musik. Johanna grew up in the small hamlet of Tollarp in the south of Sweden, surrounded by fields, forests and silence – a priced commodity not to be found in Berlin. Each track is named after a physical memory of Tollarp, the intro Vramsån, for instance, is named after a stream close to Johanna’s home and heart. Befittingly, the first timbres of Vramsån remind one of Tuba Mirum from Mozart’s Requiem, solemnly played by an old ice cream truck. A sound every child in Sweden knows. Tollarp Transmissions is not a grand Requiem, however. It’s a heartbreaking Reminiscence.

A crisp winter night blasted with stars. A child’s neck bent upwards in amazement, creaking snow beneath her feet. The stars singing to her in voices no-one else can hear. Change of scene. A summer’s day is slowly dying. The low humming of sated insects. Bursts of muffled laughter from a nearby porch. The shadowy forest marching slowly on the neatly trimmed lawns. The difference between hiding and getting lost is obscured by the silent trees. Change of scene. A mighty storm ravaging the barren forest and the sleeping fields. A branch crashing rhythmically against the windowsill of the blacked out kitchen. The grownups are tense, the child secretly enamoured with the wind. Change of scene. The stars are silenced by the lights of the city. She must sing to them now.