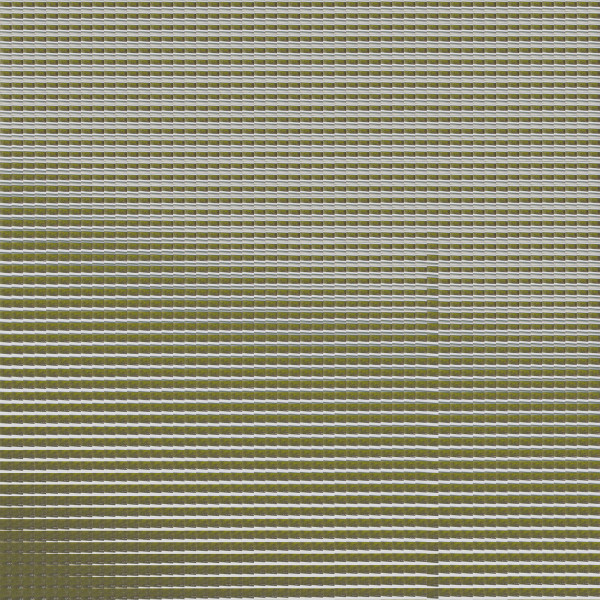 Originally released in 2011, Green and Grey explores the intersections between the human world and the natural world, the melding of the technological and the organic using Kent’s now trademark looped and layered cello, electronics, and field recordings. It references the patterns and repetitions that exist in nature often mirrored in human creations and also the complexity and fragility of our relationships, with one another and with the world that surrounds us. Without collaborators – other than the insects, weather, and wind sounds that create a sort of exoskeleton for the music – she has created an intensely personal landscape that references the way nature, however subverted and endangered by our modern world, still retains its power.