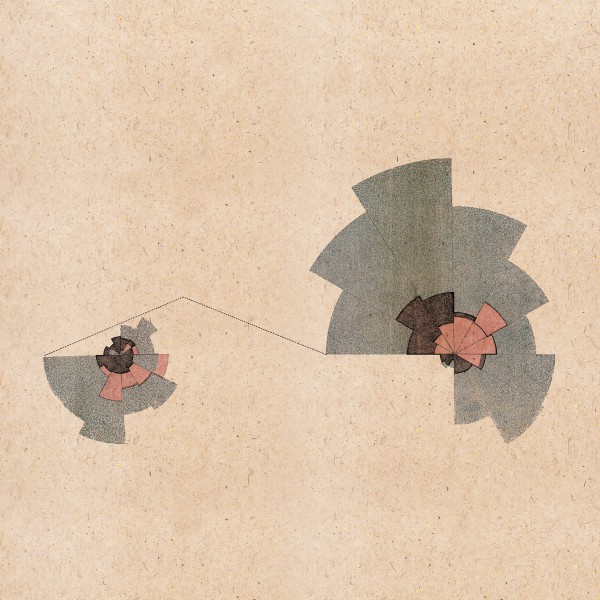 Juxta Phona is one odd-balled brain child of producer Jason Corder – a man of many musical facets. Juxta Phona is also an ongoing communal collaboration with many talented allstars such as Ian Hawgood, Matt Yarington, Morgan Packard, Gurun Gurun, Colin Campbell, and a slew of other open minded cameos. Jason has spent years producing and collecting sounds under various monikers such as Offthesky and Color Cassette – each exploring and focused within it’s own unique right. For Juxta Phona, he tight-rope walks the intermittent lines between crafty beat action and washy melody, all tangled up with a wonderfully playful spirit. Jason began exploring music from a young age attempting to create textures and melodies via antique tracker software. He is a self taught guitarist and enjoys experimenting with new production techniques when he’s not performing his music live. He is an avid collaborator and relentless producer who feels that sleep is best done when one is dead.