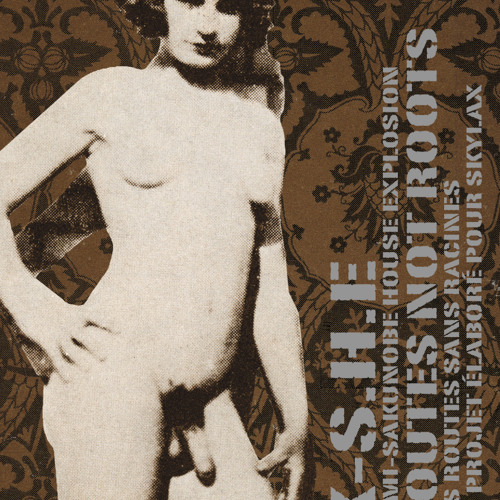 “Terre Thaemlitz’s Routes Not Roots was only released five years ago, and yet here we are with a reissue at the tail end of a comprehensive campaign by French label Skylax Records. Maybe the premature revisionism is appropriate in this case: the kind of sprawling, deconstructive house statement laid out on Routes Not Roots is decidedly pre-internet in the time it takes both to unfold its carefully layered tale and to properly invest in the mammoth album. Originally released on Thaemlitz’s Comatonse platform, it was, until now, out of print, and admittedly Skylax have done a service in giving the album a second go after the wave of new interest in Thaemlitz following his 2008 albumMidtown 120 Blues. […]

Routes Not Roots largely lives up to its mission, playing with and obscuring the origins and constructions of deep house music. The all-important house piano is plastered over the album, but it’s always dark, dissonant and dreadful, staining the stimulant-addled shake of “B2B” and stomping unceremoniously over the gorgeous melody of opener “Down Home Kami Sakunobe.” With the stream of lengthy house workouts interrupted by tense spoken interludes and ambient meanderings, Roots is also a transparent self-portrait of Thaemlitz, exorcising and fearlessly exhibiting every aspect and facet of his personality as it pours out in awkwardly sized, uneven chunks.  […] ” 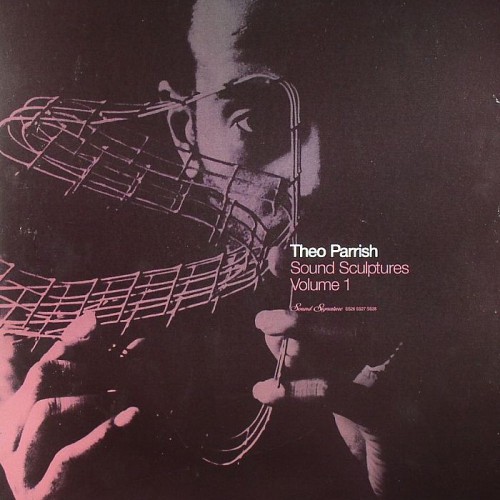 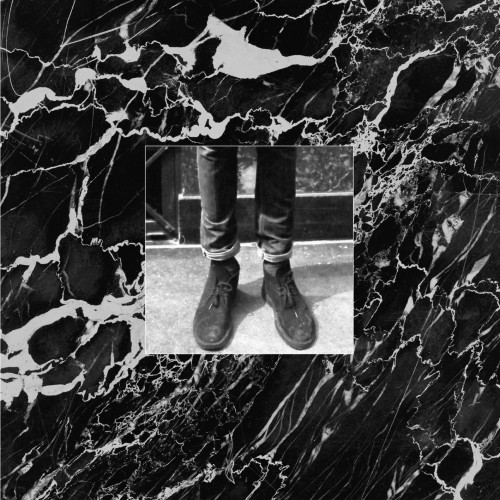 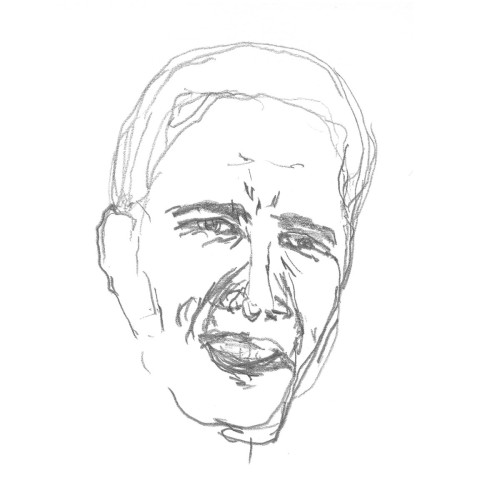