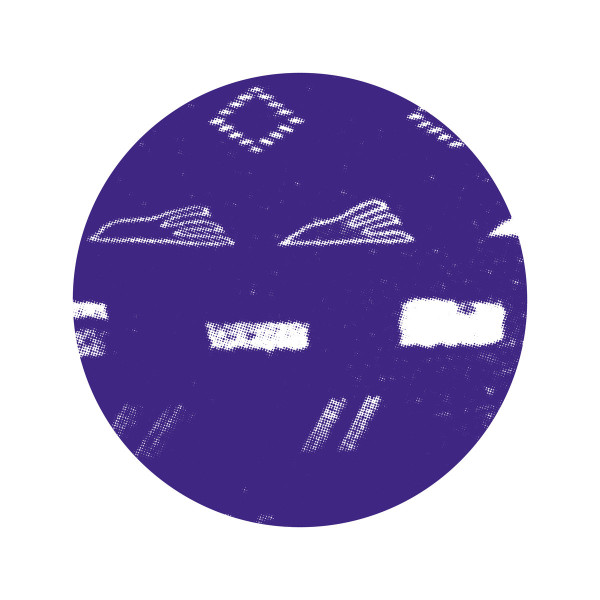 Tikita celebrates 5 years anniversary with these lost and found tracks from the japanese legend !

Ko-Ta is influenced by old techno pop music like YMO, Kraftwerk and minimal techno like Jeff Mills and Basic Channel. He started making his own music in 1991 and DJing in 1993 in Kushiro, Hokkaido. Ko-Ta established the minimal techno label Stratosphere in 1997.