March Of The Mysterious 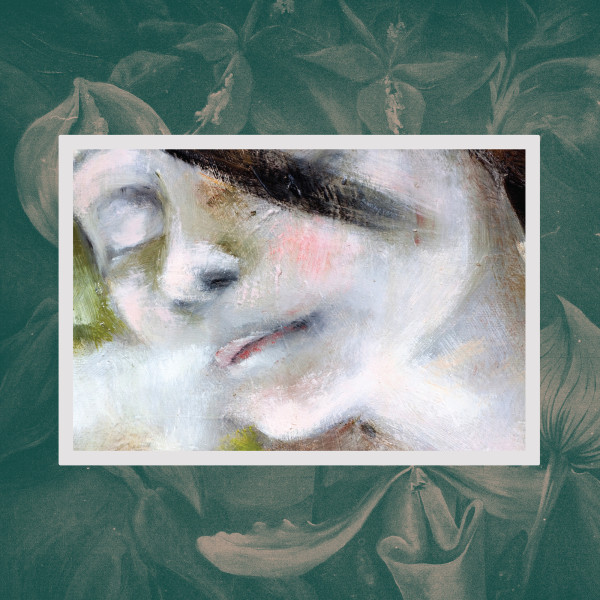 March Of The Mysterious

March Of The Mysterious is a new album by German artist, Kryshe (Christian Grothe). The album stems from music made to accompany a showing of the 1915 silent film, Alice In Wonderland. Straddling the worlds of modern classical, avant-jazz and ambient music, multi-instrumentalist Kryshe plays piano, brass, guitar and percussion with a hefty dose of electronic processing to produce music every bit as enchanting as Lewis Carroll‘s tale.

Live performance is an important aspect of Kryshe‘s music. Since his last album (Insights for Unperceived Records) followed a more traditional, studio-based approach, Christian was keen to bring some of his techniques from live performances into the studio for March Of The Mysterious. Blurring the lines between composition and improvisation, spontaneity and deliberation, the resultant music feels measured but alive.

March Of The Mysterious is an intricate and immersive listen which adds deep, saturated hues to the monochrome silence of W. W. Young‘s 1915 film. Not to be missed for fans of Nils Petter Molvær, Arve Henriksen, Eno & Budd.