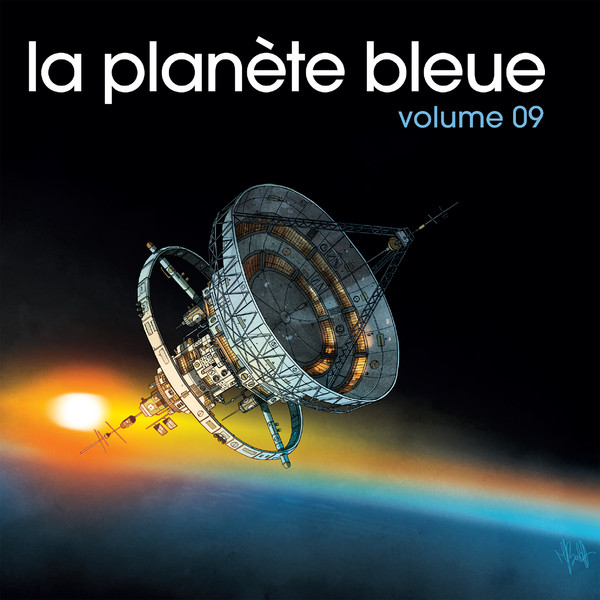 With a broadcast syndication active since 1995, including Swiss radio Couleur 3 and French Radio Nova, La Planète Bleue is widely renowned as one of the most ambitious, exceptional and unconventional radio show of all time. In favors of the unexpected, the weekly show opens the doors to other worlds, other sounds and other ways of thinking by breaking geographical borders, eras and genres. La Planète Bleue invites the audience to experience different ways of observing and understanding our world without feeling settled with conventions.