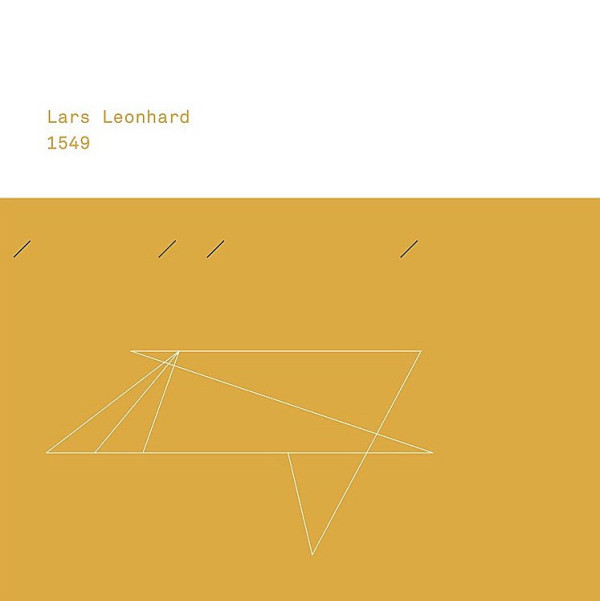 Conceptually based around the US Airwaves Flight 1549 – hence the name – which had to be ditched in the Hudson River in January 2009 due to the aircraft striking a flock of Canada Geese during its initial climb out, the album tackles the ominous atmosphere, but, in light of the fact that nature is the concept’s dominant force, creates beautifully organic and ambient soundscapes.