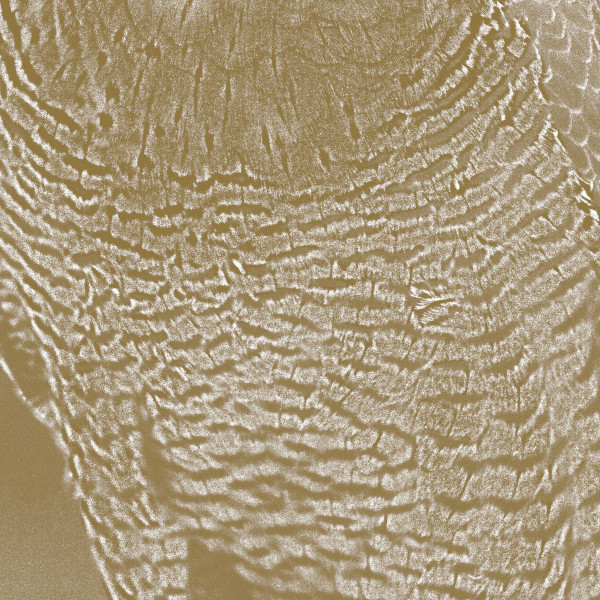 “I first discovered The Peregrine when I was visiting my friend David Toop in London. He had the book on his desk and I picked it up and randomly turned to a page. It was an exquisite description of an Owl silently hunting. I was struck by the detail and evocative sense of listening in the writing. It was as though I was there experiencing that moment through the author’s ears. I turned to another page and before I finished that paragraph I was sold. I ordered The Peregrine and was reading it avidly days later. Since that time I have spent a good deal of time with that book and J.A. Baker‘s only other text The Hill of Summer. I’ve purchased in excess of 100 copies of The Peregrine, gifting them to fellow musicians and artists who visit and occasionally sending them to people who I felt might relish the book. Most infamously I suppose is my sending the book to Werner Herzog, who I was introduced to by my friend Douglas Quin. Herzog loved the book and now includes it as essential reading in his film school. For me, The Peregrine captures a very special turning point in the 20th century. It marks a recognition of the role humans play in shaping their environment. Without ever addressing the topic directly, Baker‘s misanthropic, almost nihilistic reading of modern life pinpoints many issues that have come to a head in contemporary society. For a character we never learn very much about, Baker‘s voyeur of the falcons is a surprisingly engaging figure. As the reader we become him, we live through his textual renderings of time and place. Ultimately, through this ghost of a character, we become the bird in what Herzog so perfectly called a ‘quasi-religious transubstantiation’ — reader into author into bird. This book changed my life. So much so that I felt it necessary to make a record about it and find some small way to respond to what is, in my opinion, one of the finest literary outings of the 20th century. I hope you can find some space in which to experience both the book and this record.” – Lawrence English, January 2015

Be the first to review “The Peregrine” Cancel reply