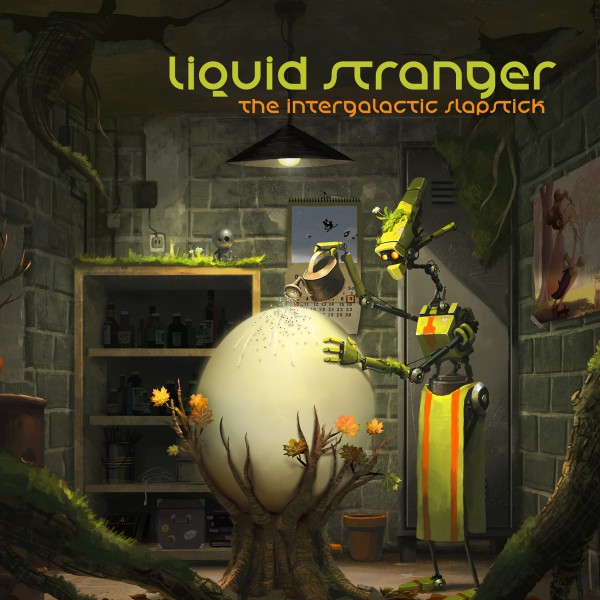 The Intergalactic Slapstick is the second album from Liquid Stranger, a prolific artist who has honed and developed his signature sound since the release of his debut The Invisible Conquest on Interchill. Leading with the bass as always, the stranger’s latest foray touches upon familiar territory explored his previous album while moving significantly into heavier dubstep and reggae influenced grooves.

With a wide range of tantalizing basslines and a solid selection of percussive arrangements in his arsenal, Liquid Stranger has melded together a dubtronica opus that is both rich in texture and large in sound. Vocals play a major role in The Intergalactic Slapstick, with standout contributions from the likes of Brother Culture, Deeyah and Warrior Queen. The result is a highly engaging album where each track has impact and is distinct from the others, offering a welcome departure for both the label and listener alike.

Be the first to review “The Intergalactic Slapstick” Cancel reply