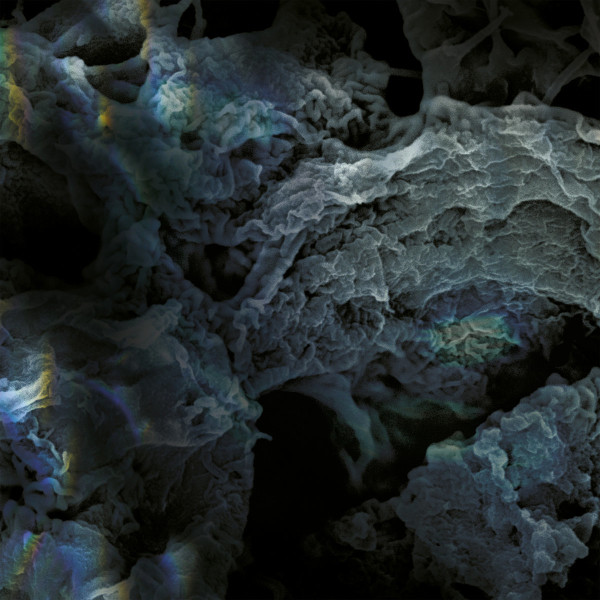 The techno super-group of Luke Slater, Steve Bicknell and David Sumner aka LSD is back again with the third instalment of their Process series. Third Process comes after last year’s double pack released on their self-titled LSD imprint and an earlier project launch released via Ostgut Ton back in 2017.