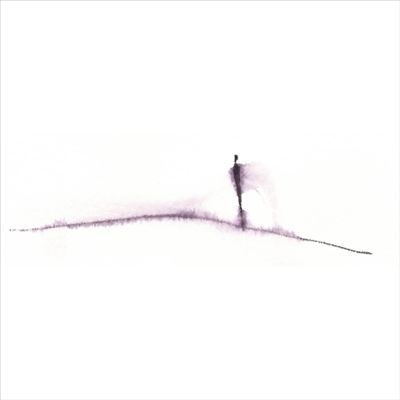 Having co-founded the band Rothko in 1997, Mark Beazley goes solo on his own Trace Recordings imprint, creating an album of melancholy minimalism arranged for guitar, piano and various orchestral instruments, all recorded – and even mastered – at home by Beazley himself.

The pieces here are spacious and delicate affairs, the sort of material that would work as an impressive calling card for a budding soundtrack composer. Using only fairly DIY means (you suspect that most of these instruments have their origins on a computer, or in the banks of a sampler) Beazley is able to conjure mood and a distinct sense of space, sounding especially impressive on the elegiac, horn led composition ‘Four Fifty One’ and the slightly spooky, clanking bell-like percussion of ‘Four Thirty Six’, both of which arrive around the album’s midway point. Let’s hope there’s more to come in this vein from the Rothko founder, Stateless showcases a considerable solo talent which with the right resources could really flourish.

Be the first to review “Stateless” Cancel reply