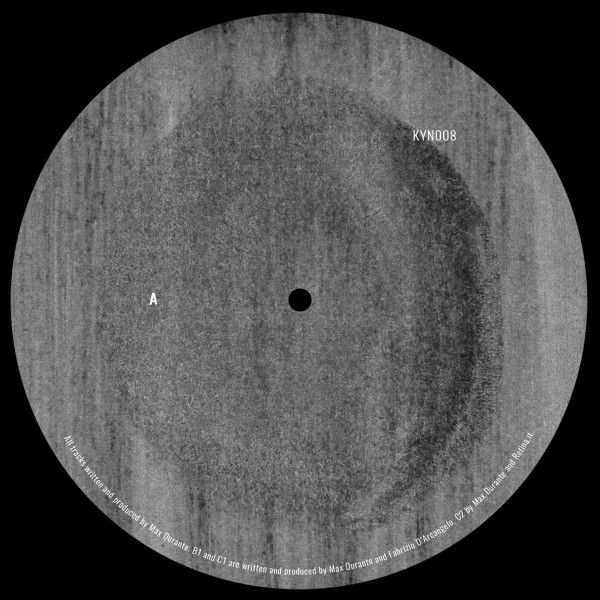 Max Durante’s first LP in a 30 year career, The Experiment, is a new, left-field direction for an artist whose history traces from the birth of techno, through IDM, acid and electro. Spread over four sides of vinyl, The Experiment consists of beatless pieces (which reveal another character when slowed to 33RPM), broken-beat techno and straight-up dancefloor trips.

The LP opens with eight minutes of full immersion in the eternally looped beat of EX-P01. It sets up the diverse yet distinctive, ambient-leaning tracks which make up the first 12”.

On the C side, Durante’s focus is on the dancefloor, with hard-hitting, tense techno tracks made in collaboration with his peers from the early Roman scene, acclaimed duo Retina.it and half of Rephlex act D’Arcangelo.

On the final side, EX-P07’ is trademark Durante in the style of Black Light (KYN001) or his recent records for Sonic Groove, before an ambient outro ends the experiment. 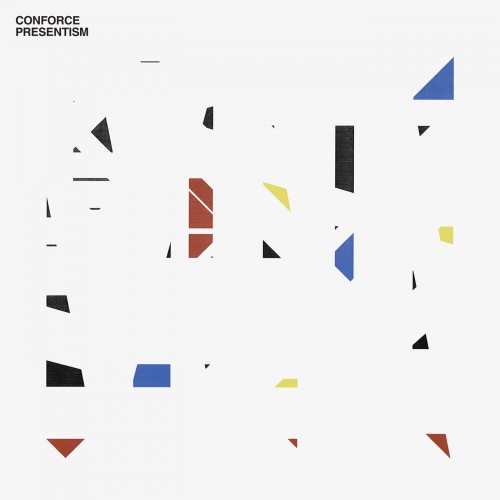 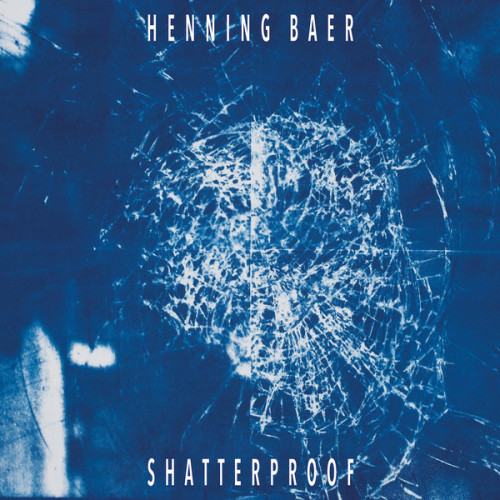