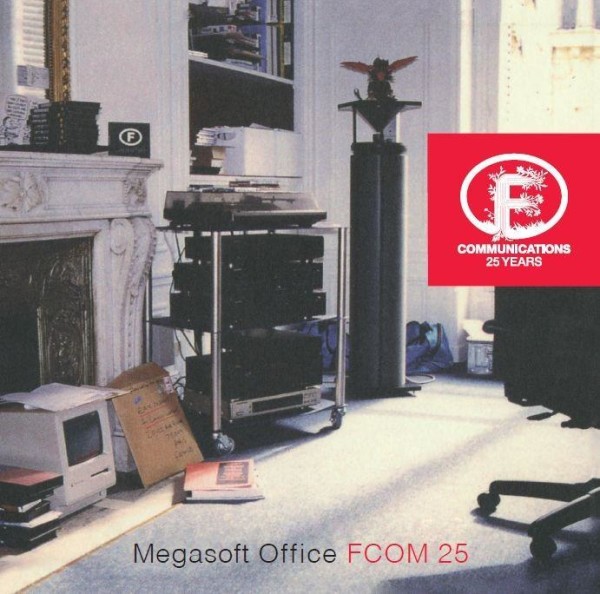 Those who were clubbers in the late ’90s and early 2000s should have fond memories of Megasoft Office, a series of usually rather good post-club, chill-out style compilations from Laurent Garnier‘s much-missed F Communications imprint. To celebrate 25 years since the imprint’s launch, Garnier has decided to put out a series “best-of” that also marks Megasoft Office‘s first ever appearance on vinyl.

There’s much to enjoy throughout, including some dreamy ambient bliss from A Reminiscent Drive, Scan X, Frederic Galliano and Charles Webster‘s A Love From San Francisco project; a superb fusion of sixties dream-pop and Terry Riley style minimalism from Juantrip; a couple of typically jazzy Aqua Bassino joints and a solo piano cover of Garnier‘s ‘Acid Eiffel‘ by Maxence Cyrin.