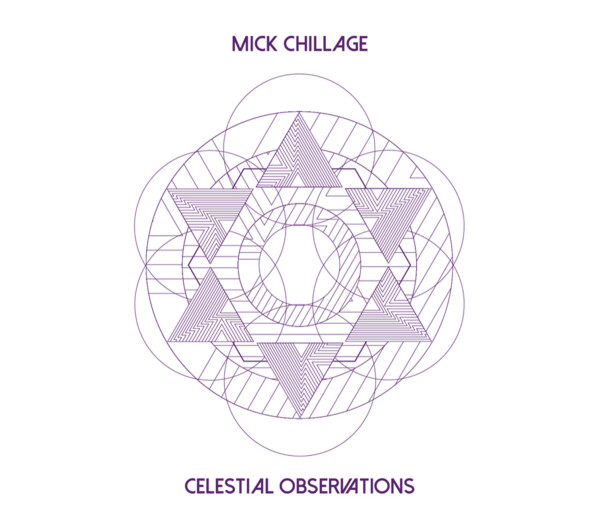 “Celestial Observations was created in Autumn 2020, the album only utilises sounds that came from my various synthesizers.

What started out as experiment with layering monophonic drones, created mainly on the Moog grandmother at first it developed by various modulation patching of each part the sound would morph and change over time. I recorded these long droning/morphing passages and eventually built on top of these foundations with some polyphonic patches I created on the Prophet Rev2 & Novation Supernova. In some pieces however they only consist of monophonic sounds, on tracks one & four.

Within a few weeks I had the bones of an album, six tracks in all but I narrowed it down to five pieces, the omitted piece will be used elsewhere in the future. I felt these works definitely had an other worldly expanse to them and had a sense of dark & light and gave me a feeling of exploring the vastness of universe & beyond. I hope you enjoy my return to the more “Space Ambient” spectrum on this album.”