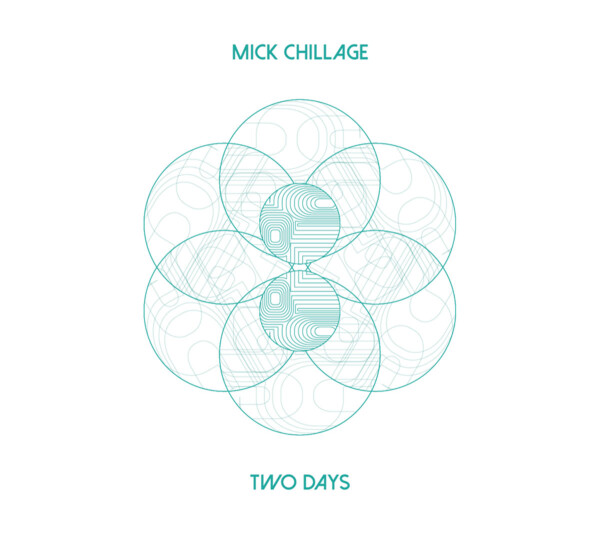 “Towards the end of 2019 I wrote & recorded Two Days Part 1. At this point it was just titled Two Days as I had not intended to compose a second part. My initial idea was to perhaps to do a series of long form works which would be released in the digital format, providing the inspiration continued to flow. In early 2020 I released Two Days Part 1 on bandcamp only and the response and support seemed very positive.

A few more long form works happened from week to week and then the Covid Pandemic lock down arrived, I found myself out of work as many others did and my long form works seemed to be a nice antidote for many who now found themselves in a new and very uncertain routine.

Many people asked if I planned to release these works on CD, which I liked the possibility of, however due to the proficient output of my work I doubted that any labels could take it on, so I decided to launch my own label to release these works. The original Two Days clocks in at 40 minutes so I decided that I would return to the piece and re work it and include a second part to give my fans/followers something extra if they wish to purchase the CD and also to utilise the space on the format.”