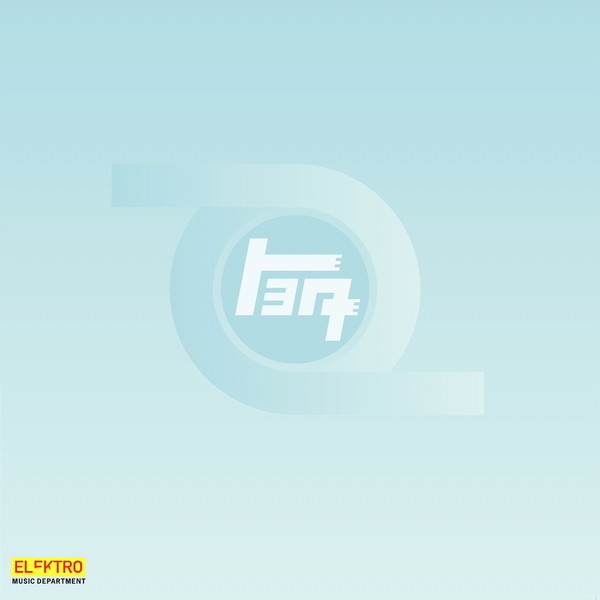 Produced in 2016 at Time Socket, Oslo (presumably a studio, although Google isn’t giving any info away), Reat collects eight parts of signature drum machine crack and pure voltage control manhandled into taut, burred metallic sculptures as arresting as anything in Vainio’s catalogue.

It’s mostly distorted muscle and flinty bone with silvery threads of atmospheric subtlety that tie it all together, hearkening back to the immense scale and cutting force of Kilo [2013] and his crushing Life (…It Eats You Up) [2011] before that, and appearing much closer to his Pan Sonic productions with Ilpo Väisänen, as opposed to the much cleaner contours and tonal purity of his solo Ø output.

Fair to say then that the Vainio roil is in full effect from open ’til close; whether knuckling out the lurching, decaying rig of Give ‘Em Hell Echo Pappa!, churning up dry, cracked earth to discover rare precious gasses inside Horse Can’t Stand, or stepping off controlled airbursts into the ultra-wide bleep cosmos of Secondhand Twilight, you’re int the presence of an artist attuned to his feelings and machinery quite unlike any other. 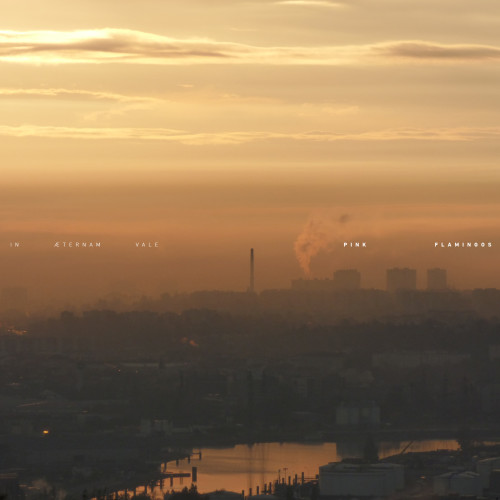 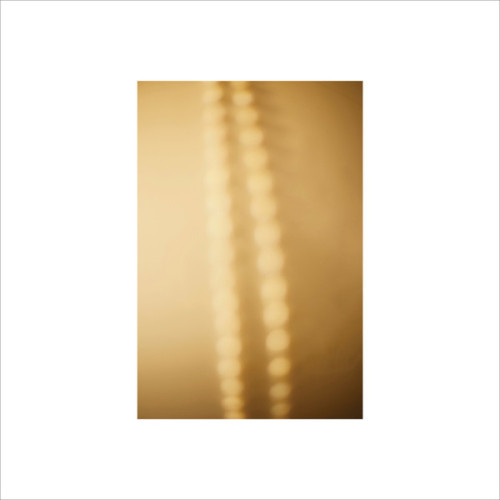 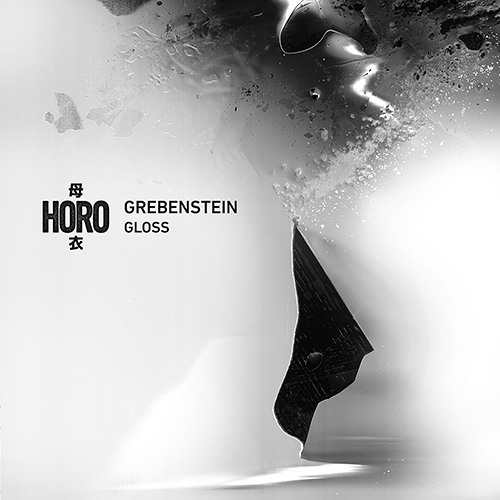