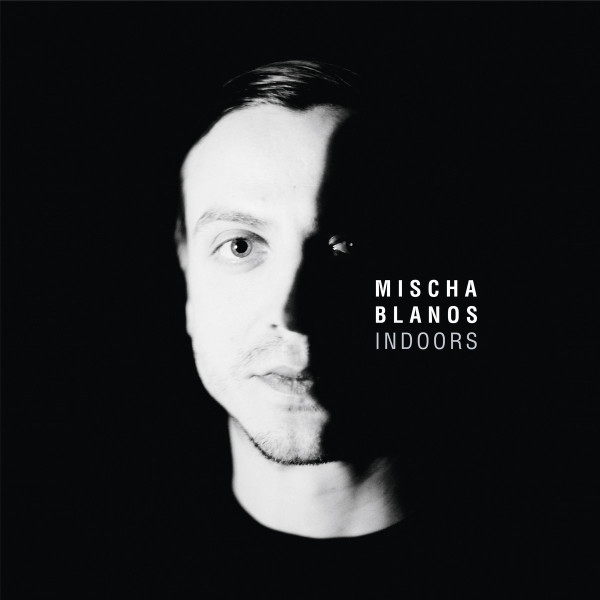 The 7 pieces of Indoors assert its difference far from the canons of the current piano stylistic clichés, in fact, the sensitivity is not feigned, the compositions oscillate with ease in stylistic registers varied enough to draw an extraordinary personality, with glimpses of jazz and unique groove.

Attuning between two music worlds, clubbing and concert halls, Mischa Blanos is set to instill his own view on the well sought-after alliance between classical and electronic music. With Romanian and Russian roots, Mischa Blanos took a sinuous way to art. Trained in classical piano from the age of seven with a long list of classical music awards, he was meant to have a good future career in classical music, when he put a heavy brake and left it all for his love to electronic music. The piano never left his mind and fingers though, using it in pure acoustic mixed with morphed live sampling or shifting to the electronic family of keyboards and synths.

Back and forth between standing and sitting venues, you may find him performing in clubs, with his solo project of live electronics, creating a rich techno atmosphere with classical music hints lurking in the back of your mind. Or part of Amorf, a three minded project that hit the club scene with their minimal house & techno vibes. From the world’s most famous clubs like Fabric, Rex Club, The Block, Gazgolder and festivals like ADE, Caprice or Sunwaves, Amorf makes an edgy clubbing presence with their showcases.

But the blend between these two apparently distant worlds truly stands out in his acoustic electronic project, where sounds are going through analogue and digital editing, an interplay between classical piano, synths and software, where clubs and concert halls come into being. He calls this genre Neoclassical/Acoustic Electronic. From this intersection his debut EP Second Nature, under the French imprint Infiné, was born in 2018.

With a composer’s mind and a performer’s soul, Mischa Blanos reveals a tremendous power that emanates in those artists acting in one-person performances.