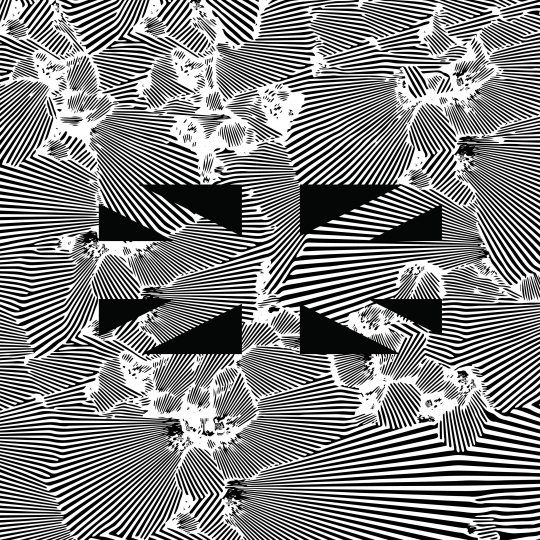 When Moiré decided to call his second album No Future, he wasn’t trying to make a political statement so much as state the obvious: If humanity keeps heading down the hateful path outlined by certain right-wing political figures and recent political events, we might as well hit the nearest self-destruct button.

Today’s musicians are faced with a similar now-or-never situation: they can either experiment and evolve or get brushed aside by the Next Big Thing in an industry that’s as flippant and fickle as it’s ever been. Moiré welcomes this challenge with a record that’s avant-garde and accessible, possessing a punk spirit without stealing its sound wholesale. No Future builds its story on the back of halogen-lit hooks and left-field dance loops instead, leaving a trail of breadcrumb-y beats for guest vocalists like MC DRS (a longtime collaborator of LTJ Bukem) and post-grime poet James Massiah. They both tackled the album’s loose themes without being told about them beforehand. They simply got it. Immediately.

“For me, the idea of techno has always been new music,” says Moiré . “Not reinventing the wheel necessarily, because everything’s been done before. I just want to make and hear something new.”

Modeling his machine funk melodies after the sci-fi stories of Philip K. Dick is certainly a nice start, as it leads to songs that feel both futuristic and strangely human. Or as Moiré —a former architect with a deep interest in design—puts it, “His books are like paintings of what’s going to happen; they’re always rooted in reality and current issues. No Future is about where we are as a society right now, too. It makes me think of four words: fear, hypocrisy, inequality, and lies.“ 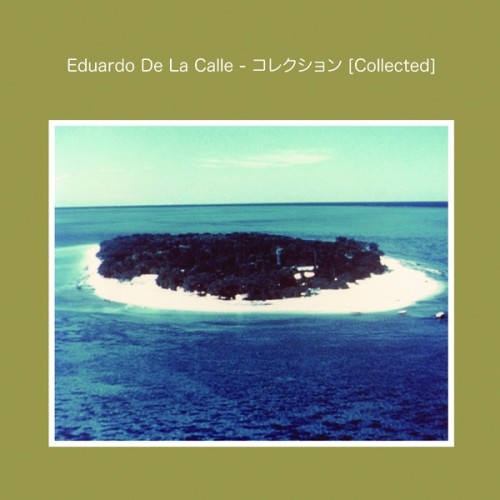 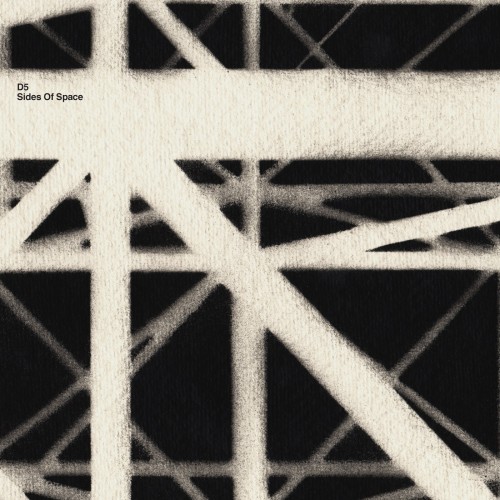 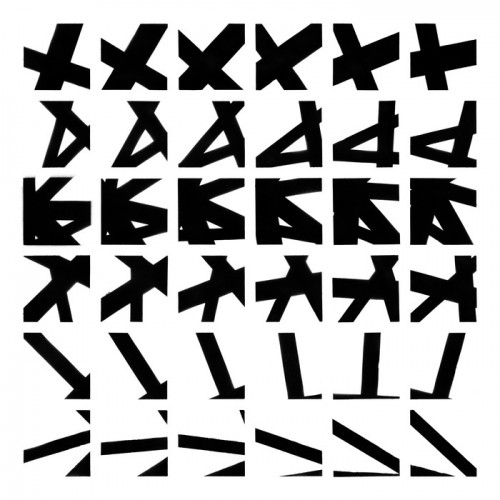 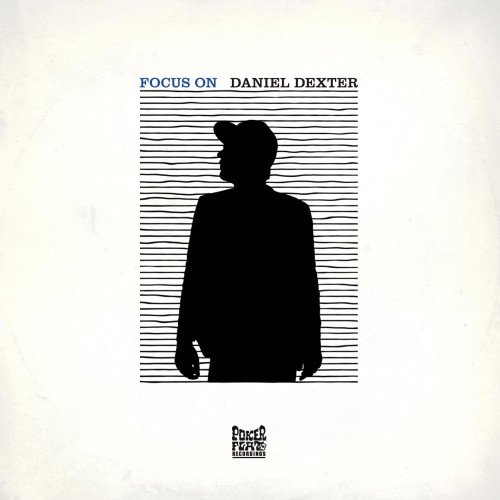 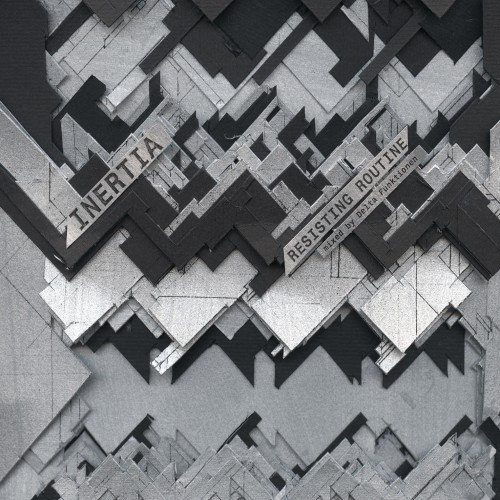