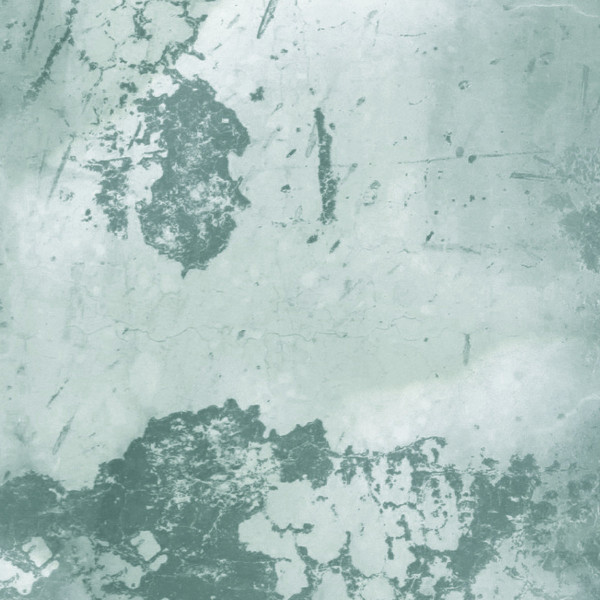 Everyone’s looking for inner peace of some kind – even warmongers. As most intelligent people know, music is one of the most effective ways to achieve that blessed, blissed state. The debut album by Seattle producer Monadh (Jake Muir) offers yet more crucial aid in the war on stress. Muara is an ambient album in the purest, chillest meaning of the term. Its seven tracks are awash in aquatic signifiers and textures; each one is a rejuvenating dip in healing, icy waters. (Muara is Javanese for “estuary.”) Which isn’t to say that Muara should be filed in New Age sections of record shops (not that there’s anything wrong with that). Rather, what the album most resembles is the ambient output of artists like Biosphere, Loscil, and The Sight Below – musicians who uncannily make you warm to cold tones.

“The way I make music is really stream of consciousness,” Muir says. “My friend calls it ‘slow improv.’ I happened to be watching a lot of older Japanese cinema, especially samurai stuff, from the ’50s to the ’70s while making the album.” Natural habitats also played a significant role, Muir notes. “My favorite music is informed by mood and place.”

This deep into the 21st century, it’s not easy to create ambient music that sounds vital and untainted by hackneyed tropes. Monadh succeeds in this difficult task, through a combination of his field recordings from the Pacific Northwest and meticulously chosen samples mostly lifted and pitch-shifted from library records of a pastoral and romantic bent. He also cites Andrew Pekler‘s Sentimental Favourites and Biosphere‘s Shenzhou as inspirations. Right from the first track, “Ammophilia” you can feel your tensions dissolve as Monadh coaxes a gentle whirlpool of dark-blue drones with an undertow of poignant melody swirled into the mix with utmost subtlety. “Calanque” seems to be emerging from a fathomless cave, like a palliative gas, a calming ether. It’s the chillest of chillout cuts, inducing a peace beyond peace. And so it goes throughout Muara, with slight variations in intensities and moods, but overall maintaining a watery tonal float on which listeners can glide into mentally stimulating relaxation. By the time the final track “Convection” surfaces, you feel perfectly centered… for a change.