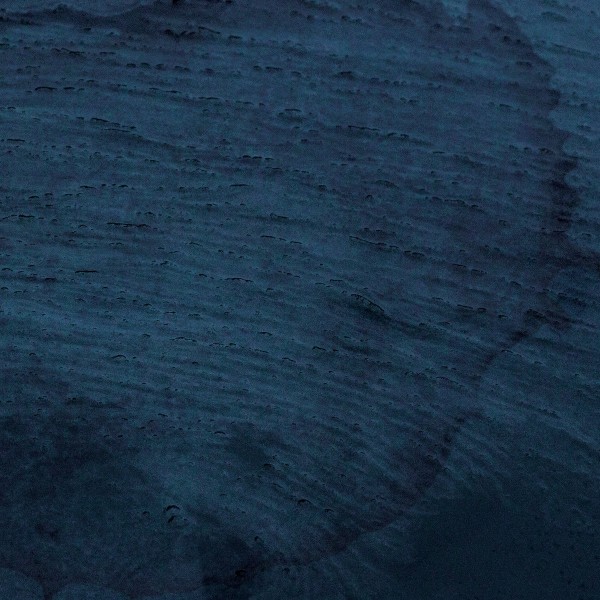 Samuel van Dijk is an electronic music producer, sound designer and media artist from the Netherlands, having released electronic music under a variety of projects, namely, Mohlao and VC-118A.

Aquatic System is the second installment of the series, written and composed in two remote geographical places – namely at waters in Finland and Fuerteventura. Inspired by the complexity of water, its movement, various forms, inhabitants and hidden energy, the album was assembled mainly using synthesizers and processed field recordings of the ponds, streams, lakes and oceans of the different locations. With a vibrant story and conceptualization the focus lies in taking the listener on a observing, thoughtful and reflective journey through the aquatic system of our waters.

Aquatic System has been developed into an audiovisual performance together with visual artist Emilia Kwiatkowska and was performed several times in Spain and Finland, before the music has been finalized for the album. 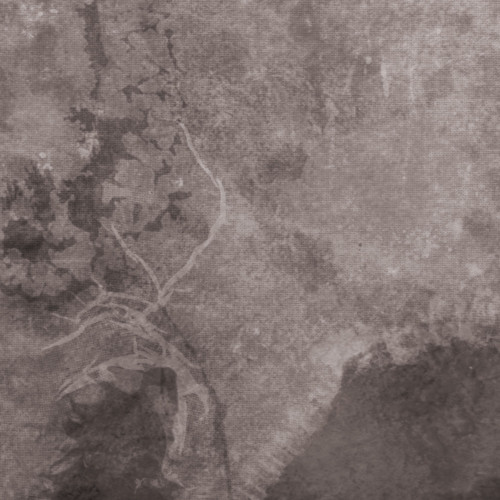 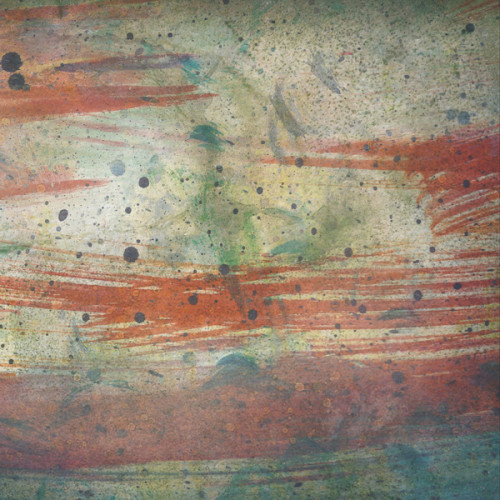 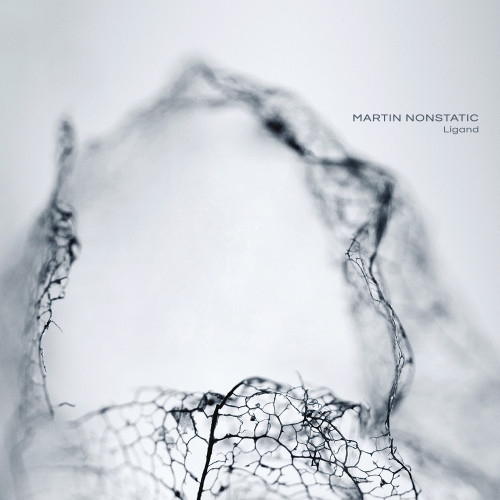