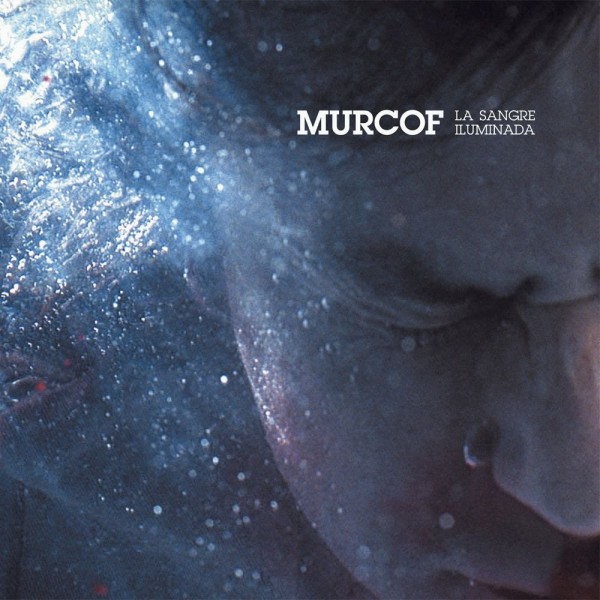 La Sangre Illuminada is a feature film directed by Ivàn Dueñas in 2009 and inspired by Jose Carlos Becerra‘s poems. It tells the story of six characters who mutate into new bodies. 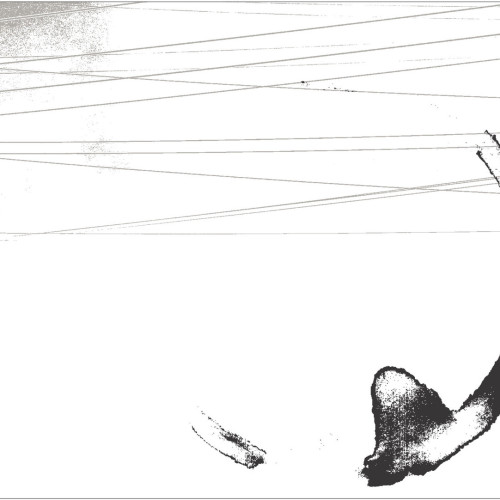