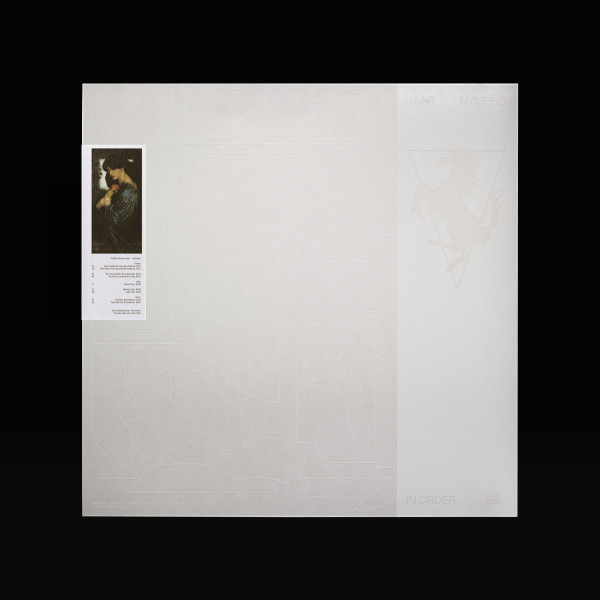 The collection brings together music from the EPs Don’t Break My Love (a.k.a Nymphs I), Nymphs II, and Nymphs III, recorded between 2011 and 2015 and released via Jaar‘s Other People label. The release also includes standalone tracks Fight (Nymphs IV), released on R&S in 2016, and Took Me Out, previously shared online as part of Jaar‘s Boiler Room set.

The full Nymphs collection is now available for the first time on Triple LP housed in artwork designed by David Rudnick. 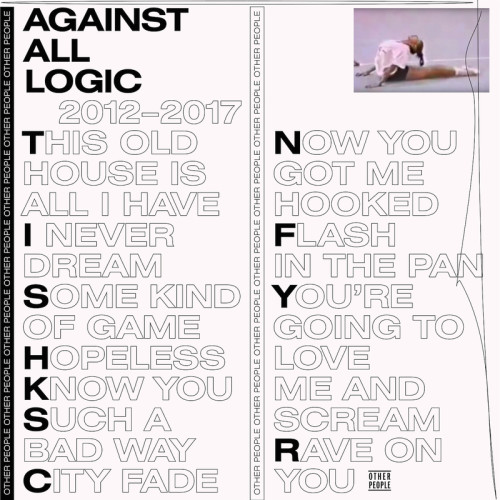 A.A.L (Against All Logic) 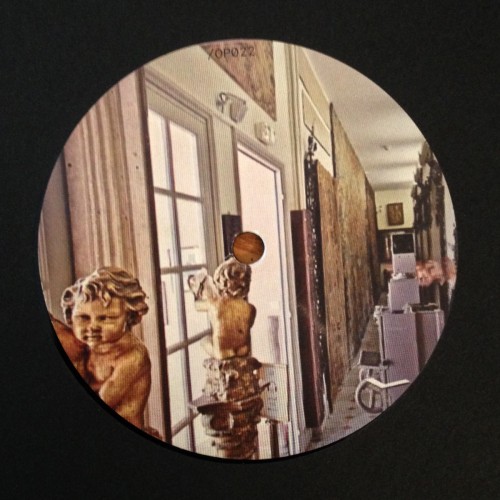