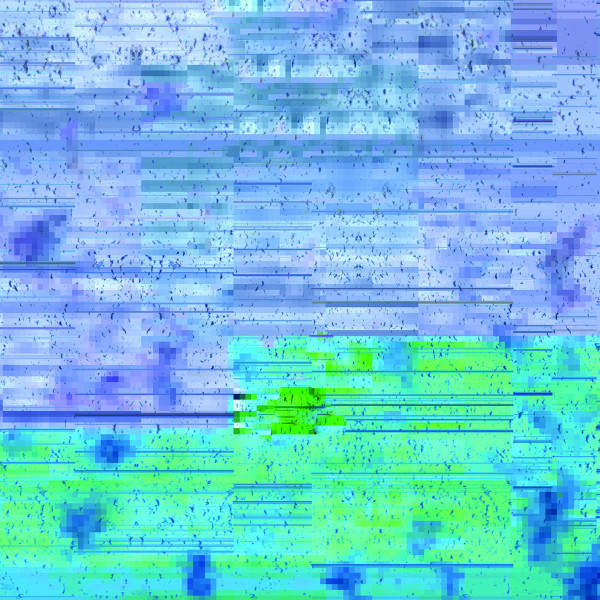 Italian DJ and producer Manuel Fogliata hasn’t released a lot of records over the last ten years, but the few he has put out have always been worth tracking down. Perhaps best known for his work alongside Donato Dozzy in creating the much sought-after Aquaplano records at the tail end of the last decade, Nuel’s solo outings have been just as consistent and just as impressive. Whether taking on metallic electro or syrupy, bass-heavy ambience, Nuel’s attention to detail and his keen ear for a groove has made each release something to treasure.

Like its predecessor, Hyperboreal was made with the minimum of fuss. Recorded using just one semi-modular synth – the boutique and sadly discontinued Ekdahl Polygamist – and a handful of pedals, the album came together in just a few days while Fogliata was staying with Giuseppe Tillieci (aka Neel – famed mastering engineer and one-half of Voices From The Lake) at his apartment in Rome. The Polygamist’s combination of modular flexibility with the aesthetic cohesion of a complete instrument was the inspirational spark which set the album in motion.

“I fell in love with it from the first sight,” says Fogliata of the synth. “Aesthetics are very important to me, if I don’t like the way a synth looks like I can’t get anything from it. Just like when meeting a nice person but there’s no physical attraction, it can be a good friendship, nice conversations but ‘love’ is missing, and making music is making love so this aspect has a huge influence on creativity. Being surrounded by beauty makes me feel better and reinforces the positive feedback.”

As its title suggests, this is an album for colder climates, for stark and inhospitable landscapes. Its opening side is tough going at times, a truly unsettling void of vaporous tones, a blizzard of sound refusing to coalesce, refusing to make sense. Slowly though, Hyperboreal opens itself up to the listener, emerging patiently from an abyssal darkness into a beauty as still, as sharp and as breathtaking as an Arctic dawn.

Be the first to review “Hyperboreal” Cancel reply