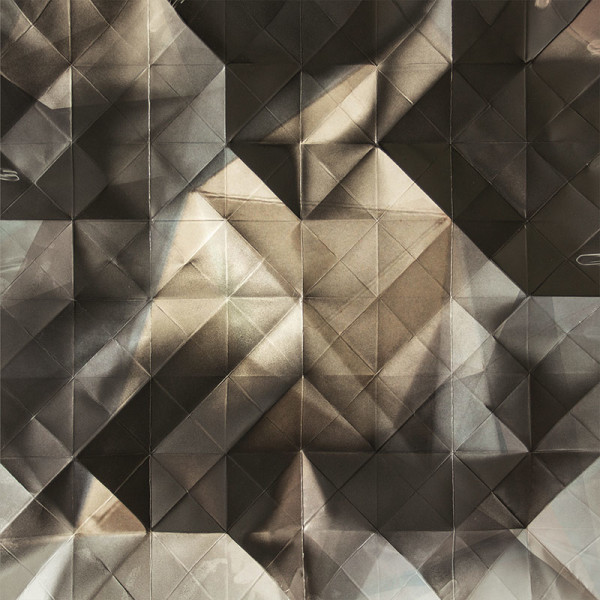 Diving into fragile synthesizer-based ambient plateaus and cascading atmospheric streams, Bordeaux-based Franck Zaragoza takes his music to another level on his 5th inner outing. His latest album for Northern California-based n5MD contains a few of those familiar lush piano keys swirling in a mist of new life and bewilderment.

Eight drifting moments meant to capture the listener, tracks like Unseen play in a hypnotic loop, its melody eroded by lonely drone-scapes, here we see Ocoeur at his best – eliciting a soothing ambient trajectory like no other. But it’s not all beatless, there as a few thumps buried in the fog as noted on Embers where one can find solace in the background buzz, fuzz, and hypnogogic state of being. Passage exudes a similar aura, its flickering beat fades away while subtle bells ring in the background. Inner is an out of body experience meant to be absorbed rather than listened to, L’envie, for example, is such a piece. Featuring an emotive and calming power – each textural sound laps each other, its ebb and flow a surreal landscape from another planet. Echo is also a highlight that shuffles minimized static taps around blurry musical notes with a neo-classical foundation.

In all, Ocoeur continues to radiate light, each slice offered on this release is a breath of fresh air, a dreamlike soundtrack that seems to have always been there for us with each orbit around the Sun. 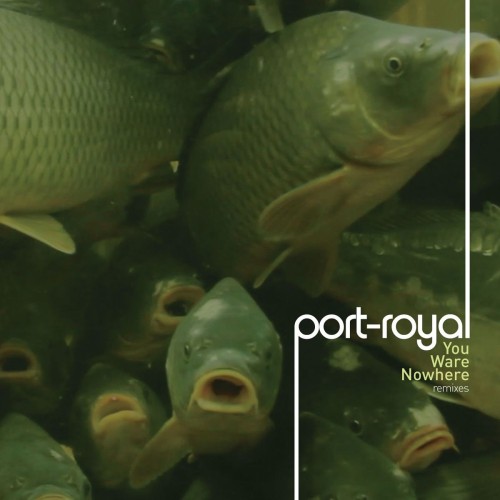