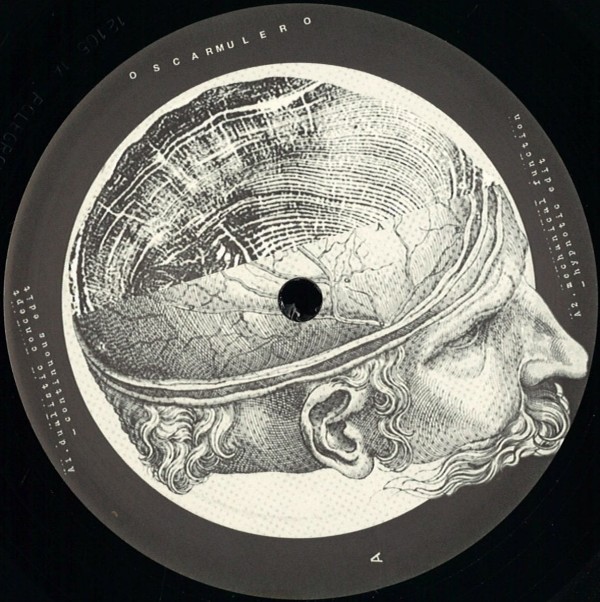 “In the lead up to his latest LP, Muscle And Mind, Oscar Mulero dropped Dualistic Concept, an EP with an original cut not included on the album and bundle of remixes. Mulero offers two typically gritty 4/4 tracks. The original mix of “Stimulated Reflex” is suffused with shrill beeps and packs in layers of rattling hi-hats and cymbals. A sparser, smoothed-out “Hypnotic Edit” of LP cut “Mechanical Function” has Mulero adding a dose of reverb (plus a barely-there sample of a child speaking) and dragging a low, offbeat growl across the mix.

SHXCXCHCXSH dial up the tempo with their seesawing take on the album’s atmospheric, 90-BPM title track. It pairs the original’s ethereal tones with gnarled knots of drums. Stanislav Tolkachev’s thunderous remix of “Mentally Induced Action,” anchored by a stuttered kick, transforms dramatic chord splashes into a searing, otherworldly tempest. Not to be overlooked, though, is his digital-only “Stimulated Reflex” rework, one of his slower and spacier efforts (though it’s still a brisk 130 BPM). The shrill treble from the original is draped over a syncopated kick and a few twitchy hi-hats, while a subtle drone creates a vibe that’s as eerie as it is forlorn.” 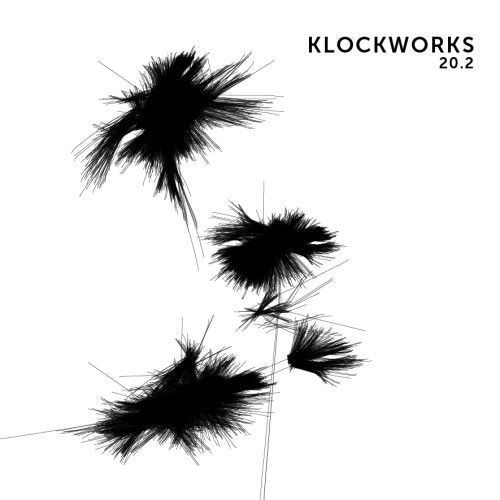 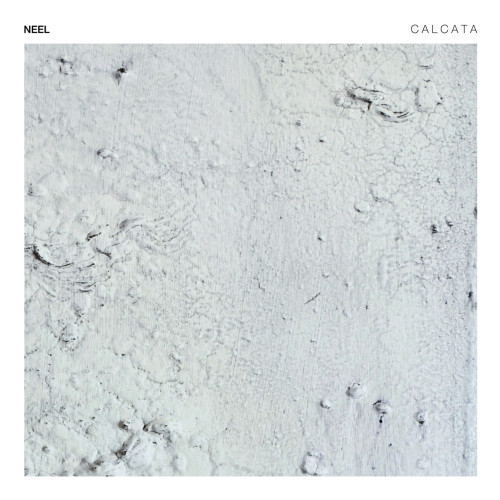