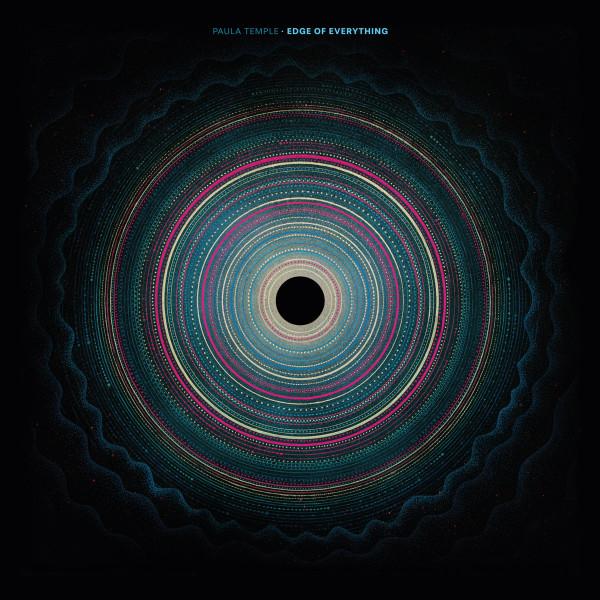 Paula Temple debut album, Edge of Everything via her label, Noise Manifesto.

Paula employs a cinematic textural palette for a call to action in desperate times. Edge Of Everything encourages a refocusing of the dominant political narrative, spurring its audience with the direct message that oppressive forces must be held accountable for their actions. As an antidote to apathy, Paula targets raw emotion, urging us to act upon injustice.

Each track carves a unique sonic space, imagining alternative worlds of their own, from the mammoth stomping ground of Joshua & Goliath and psychedelic synth leads of Quantum Unfolding to the frantic ecological nightmare of Raging Earth. Also featured as part of the vinyl release is the previously digital-only track Gegen – a testament to Paula’s careful fusion of vast sonic creations and wrathful techno.

Edge of Everything is a clear statement of intent, geared towards the disambiguation of manipulative politics and dishonest leaders. A counterargument to the mediocre mainstream, it’s also Paula’s most personal release to date, applying a learned musical history into direct action.