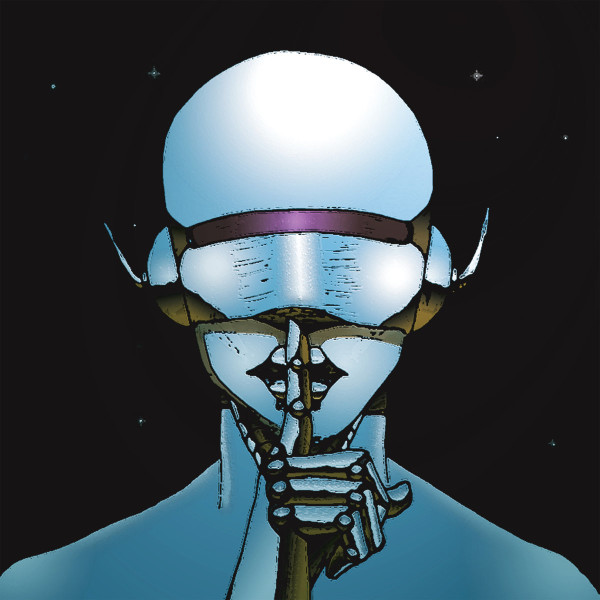 Delsin founder Marsel Van Der Wielen revives his Peel Seamus alias for a debut album proper. The leading Dutch techno label began in 1996 with a cassette-only Peel Seamus release, Publik Draft, which Van Der Wielen primarily distributed through early online channels of communication. There was a small flurry of 12” releases from the project around the turn of the century, but for a long time Peel Seamus has been quiet.

Now Van Der Wielen has gathered together tracks from his archives, mostly written and recorded circa 2000, to present the Peel Seamus debut album proper, Susurro. Rooted in the classic Detroit and European techno that Delsin’s identity is forged on, it’s a deep, rich listen laden with heart and soul to match the mechanics of Van Der Wielen’s chosen tools – a masterclass in expressive electronics and a fascinating insight into the musical DNA behind one of the world’s finest techno labels.