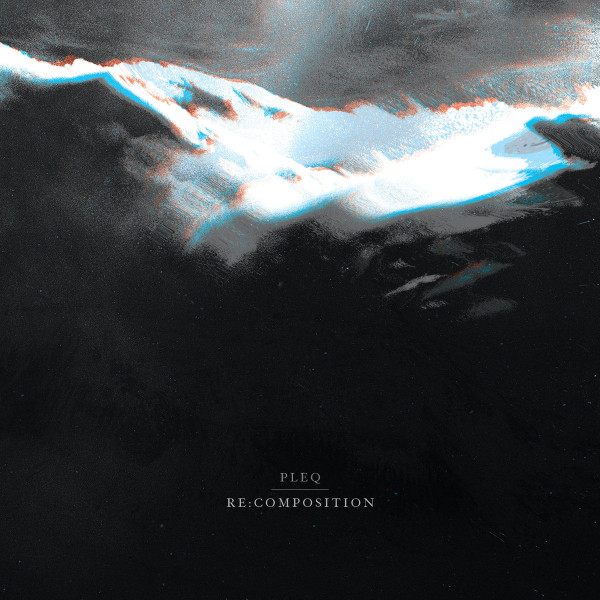 The conception of Re:composition as an album was easy. It consists of 11 remixes of my music which had been previously released on various labels including mAtter, Basses Frequences and Infraction Records between 2010-2016. All the artists who provided a remix for Re:composition had previously released music on the label Dronarivm. By bringing together a creative group aligned to Dronarivm it is my hope that the record will fulfil the expectations of music lovers of ambient and drone. 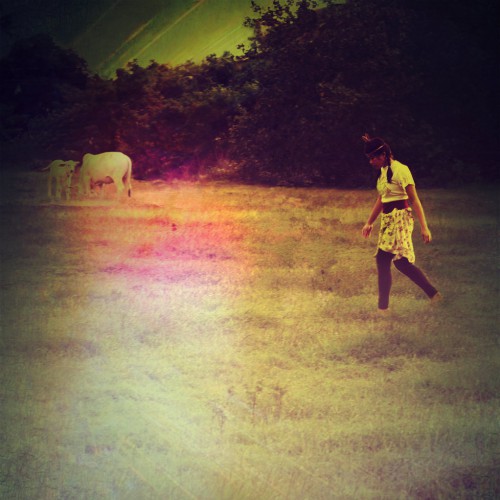 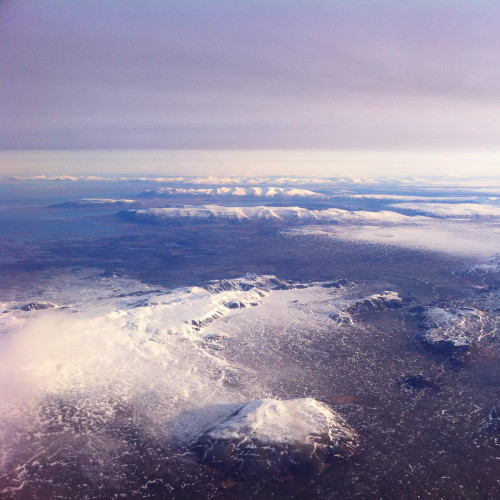