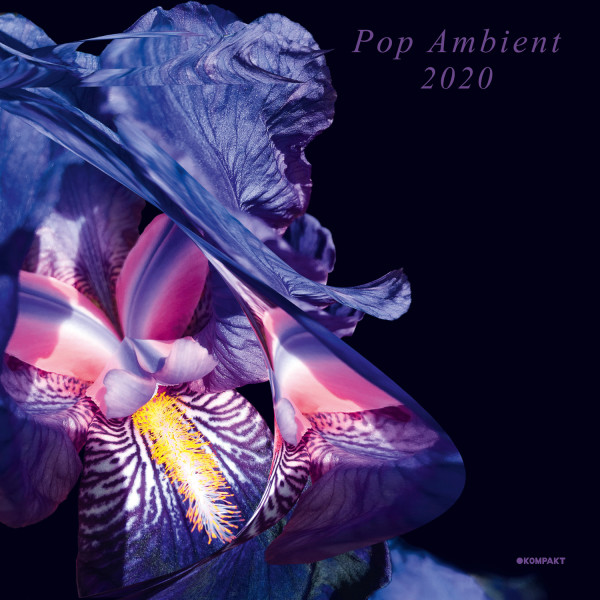 20 years of Pop Ambient. Already? One didn’t notice. It’s an anniversary which comes quietly. An anniversary with quiet tones. In the spirit of the special restraint of pop-elegance, it has no reason to drawn attention to itself with a big “Tam-Tam”. Or better: “Bum-Bum”. The bass drum stays outside. Nevertheless, in fast-paced, overstimulated times of moving forward, it’s a joyful occasion to look back.

What strikes most by putting or listening to 20 years of pop ambient in a row is the central theme that holds together the dense aesthetic concept like the pearls of a necklace. Floral beauty for digital naturalists. Music like flowers, that don’t wilt. Timeless. Ageless. But with all of the conceptual unity and resolution, Pop Ambient would not be Kompakt without the break, the friction, the expansion of musical boundaries in between tradition and innovation, in between conspiracy and the openness of the discourse. Aestheticism, escapism, acting in the spirit of “nevertheless”. Swans drifting by, clouds pass over, everything is floating and: “Boredom is a stylistic device“ (Andy Warhol).

Pop Ambient Music is medicine against illnesses, that you don’t even suffer from. It’s giving everything, demanding nothing. Musical lotus leafs, off which the virtual wastewater of our time is rolling like the reality is dripping off the matrix.

Pop Ambient 2020 is released as CD and of course as a chic double vinyl. Also included in the package: The whole distinctive cover-series as an art book of 44 pages.

Breath in. Breath out. Thank you. 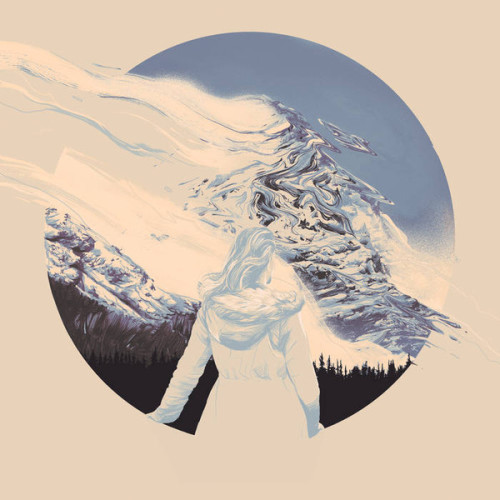 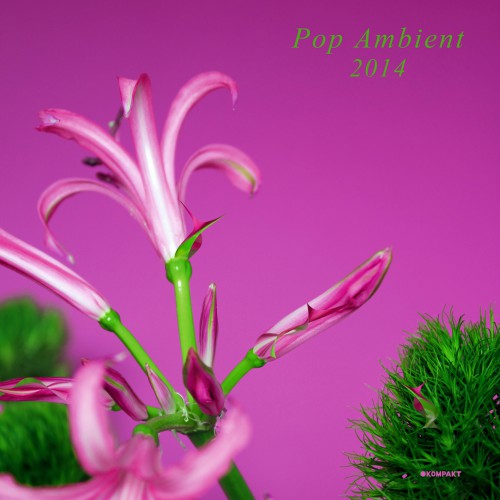 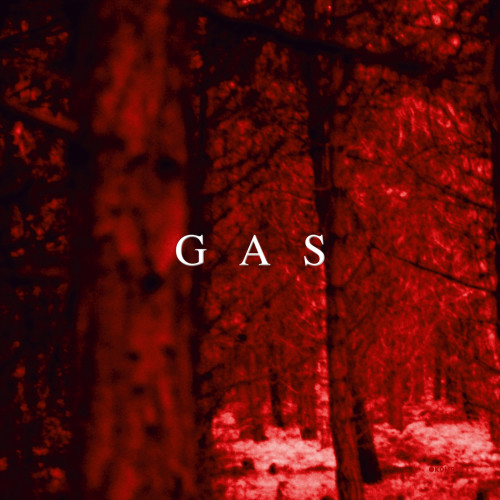 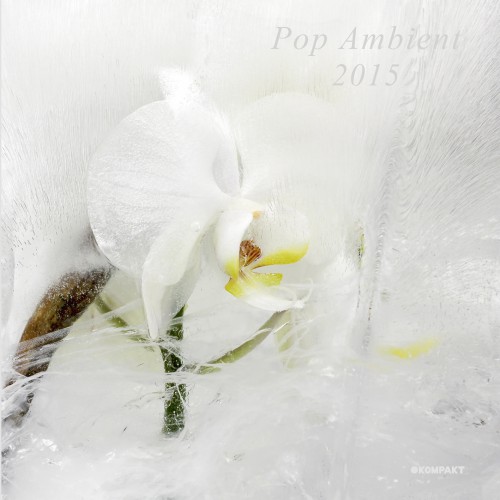 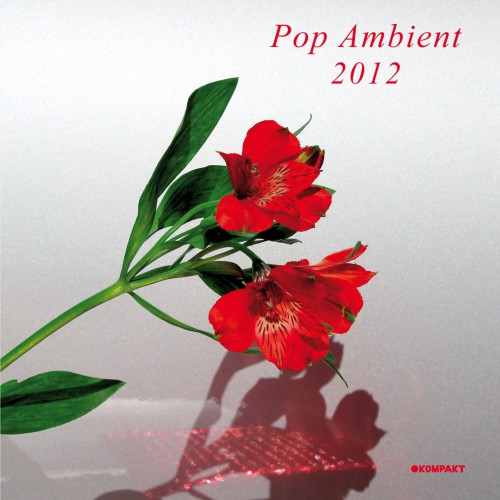 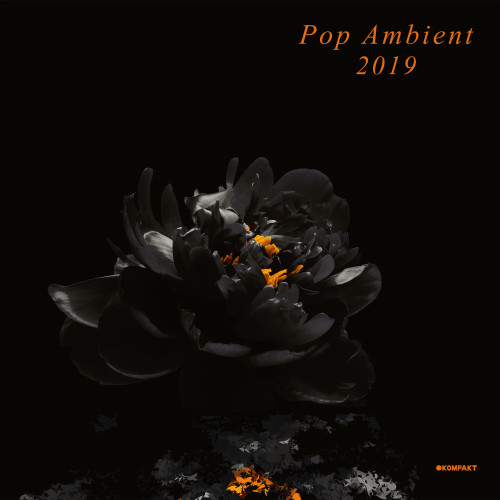 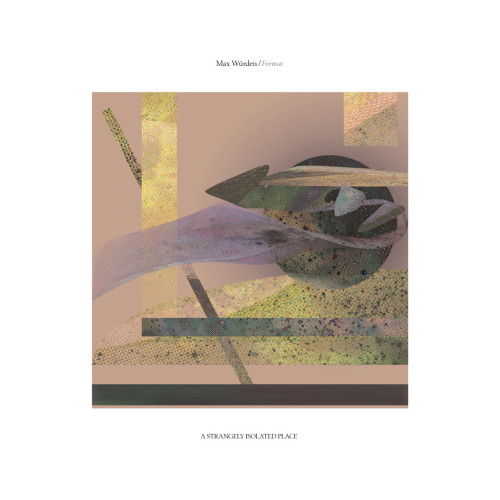