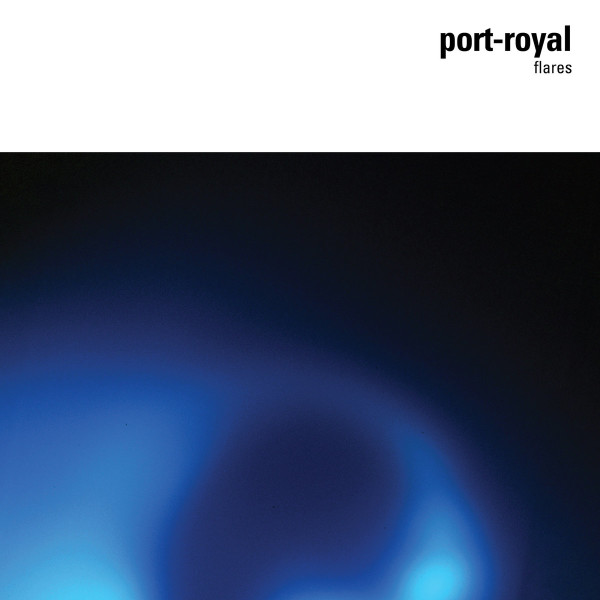 Flares was the debut album from Genoa post-rock quintet Port-Royal. The album was initially released in 2005 by the quality-minded UK indie label Resonant Recordings. Flares has become a watermark of the more contemporary amalgam of ambient, electronica and post-rock. And, is considered a classic of the genre.

To commemorate the album’s 15th anniversary, Port-Royal have teamed up with their current partner of ten years, the Oakland based n5MD, to bring you Flares on vinyl for the first time. Remastered and remixed explicitly for vinyl from the original stems.