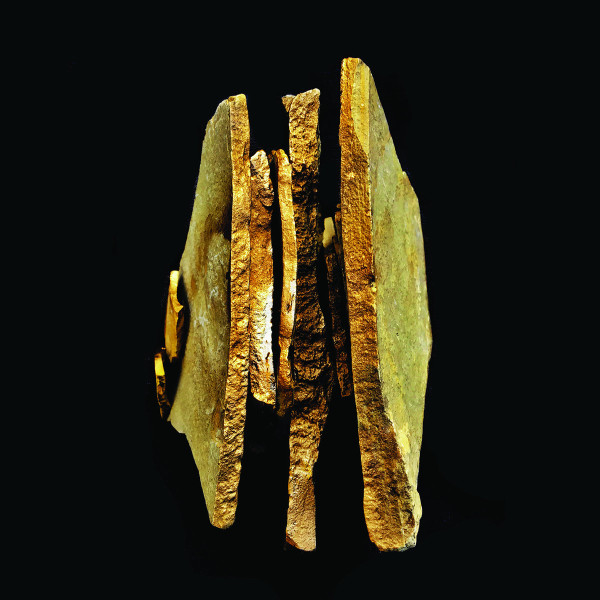 The album was originally released on limited compact disc via the Time Released Sound boutique label in July 2016 and now sees rerelease on n5MD.

Each of Hatami and Arovane‘s collaborations has been vastly different from one another focusing on a feeling or technique. With Kaziwa the duo focused their attention toward nostalgic layered piano vignettes.

The album’s closer feer was the first track they worked on and used it as their jumping off point. What began as a simple loop of piano morphed into something contemplatively fascinating. While that specific track features Hatami supplying most of the piano and Arovane creating the ‘another time and place’ atmospheres the two effortlessly switched off on piano duties all while transparently deviating from the current affectation of Frahm / Sakamoto style ambient piano clarity. 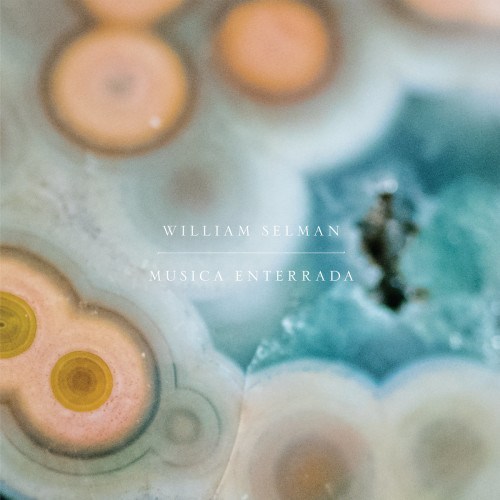 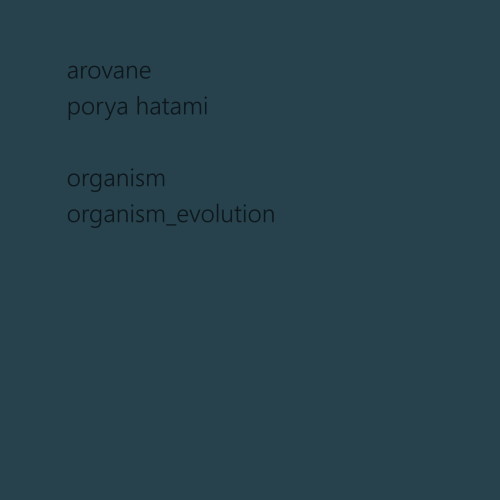