Released on vinyl for the time, Jungle Black Magic is the most substantial and disorientating release in the RSE vinyl series yet, clocking in at 40 minutes and deploying some of the most uncomfortably humid productions in Dominick Fernow‘s arsenal.
Stalking phantom apparitions and infrasonic illusions from the dankest sectors of his imagination, Fernow plays voodoo tricks on charred opener The Case Of The Male Witch From Goroka – a tropical downer underpinned by larger than life sub-bass rumblings and what sound like field recordings of youtube rainforest nightscapes rendered in abstract, digital form.
The Verdict Handed Down By A Kangaroo Court furthers trance induction with a more tribal alignment of drums, before For The Next Three Days There Was An Eerie Silence In The Village ends the set with a completely bewildering alignment of synthetic sounds designed to play tricks on your senses; somewhere between a dark meditation aid and a reworked soundtrack to Predator – the vibe exceptionally heatsick and paranoid.
These pieces operate in paradoxical dimensions where the calls of exotic birds convey a denseness that’s at odds with acres of negative space. It feels like standing in a deforested land at the edge of thick jungle, the effect is uncannily transportive; your mind constantly grappling with contrasting sensory triggers. How can something this ice cold also convey such suffocating heat.
It makes for an incredible, pretty much unique listening experience; like 4th world ambience but in Fourth World…some kind of Lynchian above-the-convenience store dimension. 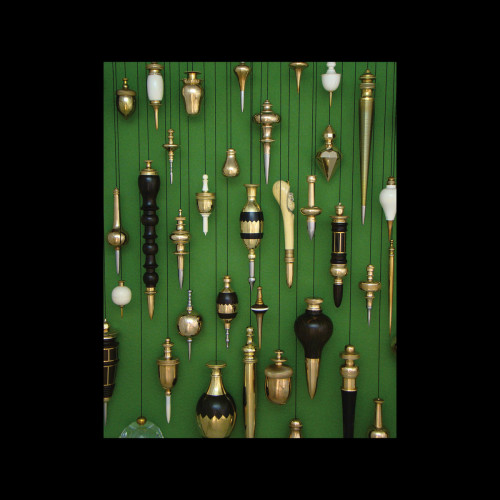 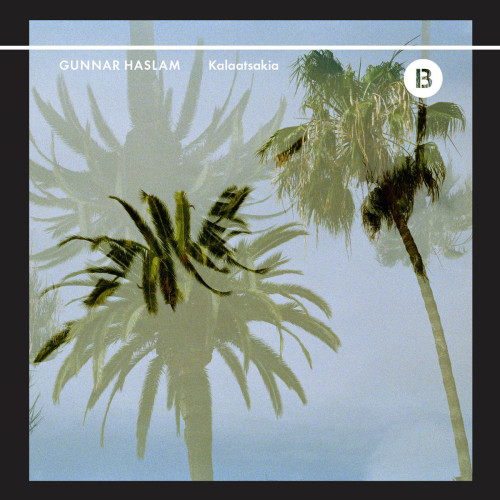