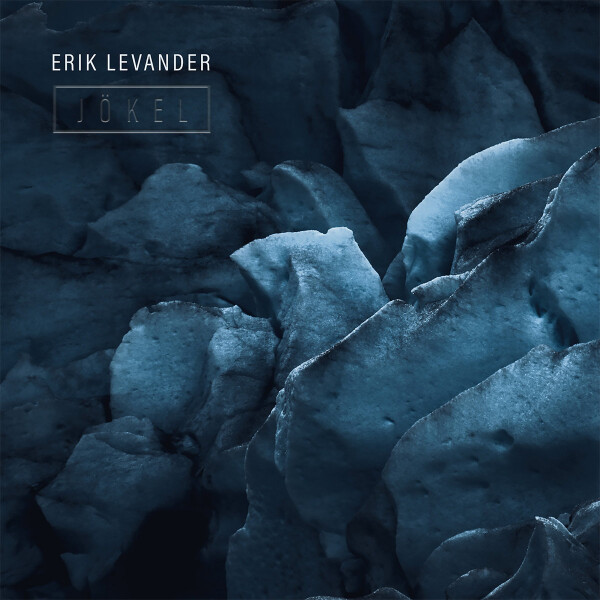 Swedish musician Erik Levander gained attention as part of the new wave of young DIY laptop experimentalists arising in the early 2000’s. His somewhat eclectic early output has since developed into a unique and vibrant blend of digital, analog and acoustic sounds weaved into epic and powerful atmospherics. Levander has performed his work extensively, including shows at Roskilde Festival, Norberg Festival, Nordic Music Days and Forma Nova Festival. With the release of Jökel, Levander’s seventh full length album, he continues to break new ground, presenting a conceptual album that may be his most minimalistic, lingering and evocative release to date.

As a result of ignorance, negligence, and a lack of immediate responsible profound political action, there are indications that planet Earth is irreversibly about to leave the relative climate stability we have enjoyed during the Holocene for roughly the last 10,000 years. Some of the most apparent signs of ongoing climate change are found in the continuous reports of sea ice, inland ice, shelf ice and glaciers shrinking at an alarming rate. This album is a homage to the still living glaciers. The album title Jökel means ‘Glacier’ in Swedish, with roots in the Icelandic word ‘Jökull’. The compositions are in particular inspired by Levander’s 2009 visit to the glacier Mýrdalsjökull in Iceland, a glacier famous for covering the active volcano Katla. With imaginary field recordings, barren but vigorous soundscapes, Levander invites the listener to experience this desolate glacier ‘in sensu’. Perhaps this awareness, and by appreciating the beauty and importance of these natural wonders, we can somehow in the extension help the survival of the glaciers, and contribute to recover the environmental balance of this planet.