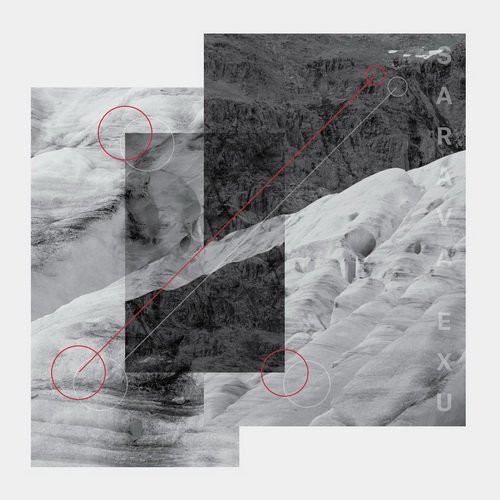 Ricardo Donoso is a composer, percussionist and electronic musician from Rio de Janeiro, Brazil who currently resides in Boston.  After having studied composition at Berklee College of Music and New England Conservatory he has participated in a slew of projects over the years, most notably playing drums for avant-death metal unit Ehnahre and being one half of the ever morphing electronic duo Perispirit.

Ricardo‘s musical vocabulary draws as much from contemporary composition, drone, to techno and noise. Sarava Exu was written throughout such a period – one of deliberate isolation and expressed and channeled through the sacred esoteric rituals of the Brazilian cult of Quimbanda.

Sarava Exu is a symphonic poem of a Quimbanda ritual and the musical accompaniment of Descent into one’s own personal hell. Certainly Donoso‘s most ambitious and challenging undertaking to date, but those who spend the time with it and uncover the layers underneath will be rewarded.

Be the first to review “Sarava Exu” Cancel reply 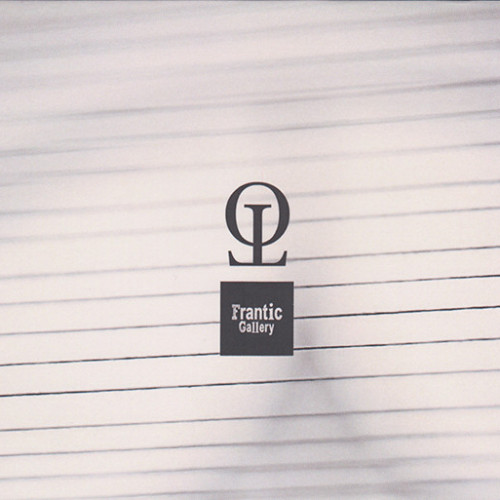 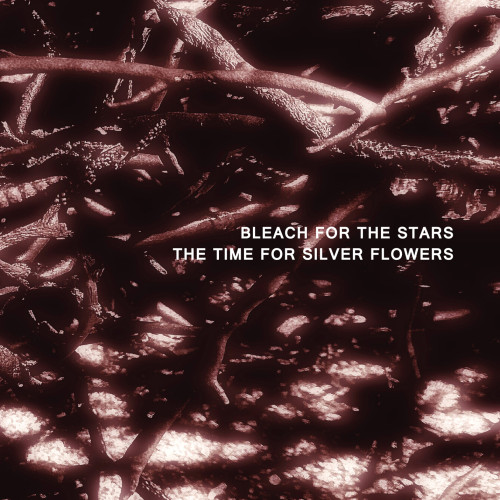 The Time For Silver Flowers

BLEACH FOR THE STARS 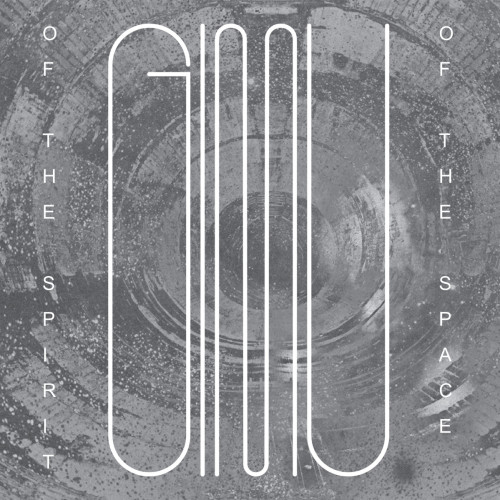 Of The Spirit, Of The Space 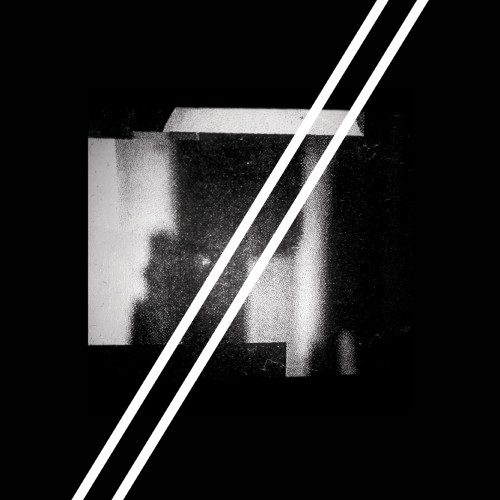