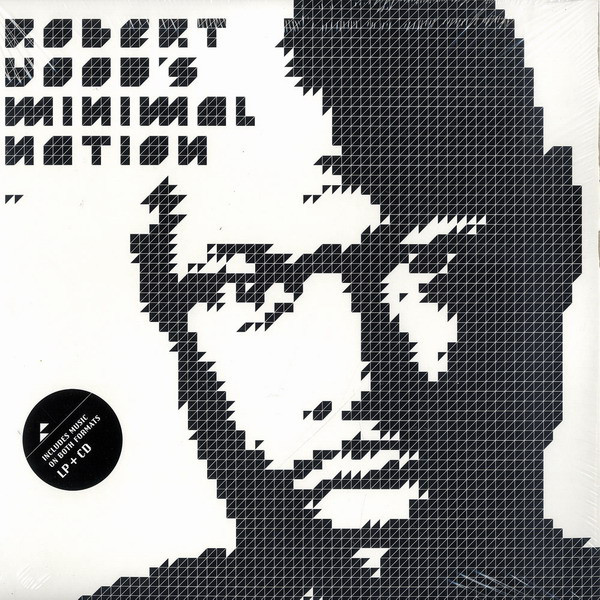 Robert Hood‘s Minimal Nation is justly revered as one of the most important and defining techno records ever made. His iconic 1994 masterpiece stripped dance music back to the barest of elements yet retained a loose and dirty funk that many so called ‘minimal’ records lack today. Having inspired 1000’s of producers and DJs across the globe and starting a genre a decade before it was popularly recognized nothing before or since has sounded like it.

We now welcome a re-mastered special edition of this classic release 15 years after it changed the face of techno. Featuring the unreleased ‘SH-101‘ (made during the same sessions) and the very rare ‘Self-Powered‘ (which only appeared on the Axis test press). Minimal Nation marked the birth of minimal techno. To this day Minimal Nation remains the benchmark, the ground zero of ‘minimal’. The first record to conceptually take the Pavlovian Dog‘s principle of less is more straight to the dancefloor with its insistent loops and surging funk patterns.

As Robert himself concludes, ‘Minimal Nation is not just a collection of rhythm tracks, but a supernatural work of art realized. I felt a strong sense of urgency to create a body of work that identified with what was placed on my heart, as opposed to what was on my mind. Regardless, of it’s diminutive nature, one should never underestimate the neural potency of minimalism.’ 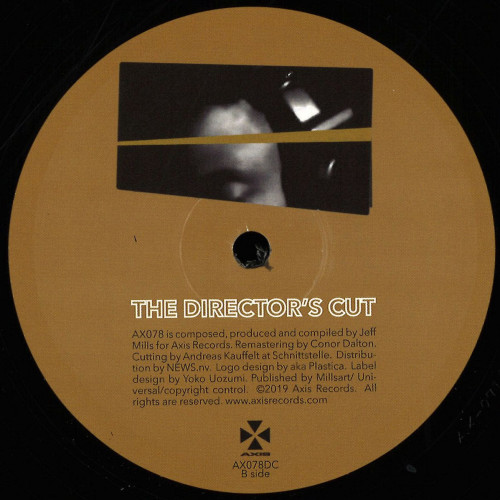