Hymn to Moisture explores embodiment in natural phenomena by playing with microtonal and unstable tunings, shifting overtones, and integrated modulations that make it difficult to separate tone from noise. Evoking wind, water, rock, and flesh, the album occupies multiple spaces simultaneously: abrasive and tranquil, propulsive and meditative, familiar and alien. It shows an equal reverence for techno pioneers such as Jeff Mills, Pan Sonic, and Plastikman as it does for composers such as Eliane Radigue, Laurie Spiegel, and Phill Niblock. Hymn to Moisture is Rrose’s first solo album, and it unfolds with the scrupulous care and patience that defines all of Rrose’s auditory experiments. The album marks the artist’s most refined work to date.

Since its inception in 2011, the Rrose project has spawned over a dozen vinyl EPs on Sandwell District, Stroboscopic Artefacts, Infrastructure, and their own Eaux label as well as three collaborative albums with Bob Ostertag (on Buchla 200E modular synthesizer), Charlemagne Palestine (for two pianos), and Lucy (as Lotus Eater) respectively. A fourth album-length project on Seattle’s Further Records saw Rrose reinterpreting and extending James Tenney’s monolithic 1971 piece Having Never Written a Note for Percussion for solo gong. Hymn to Moisture is Rrose‘s first solo album of original material. 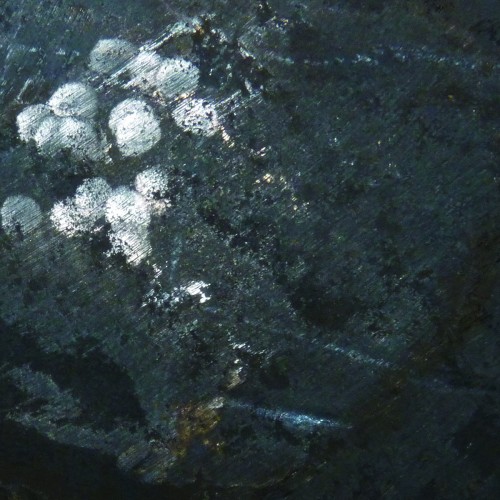 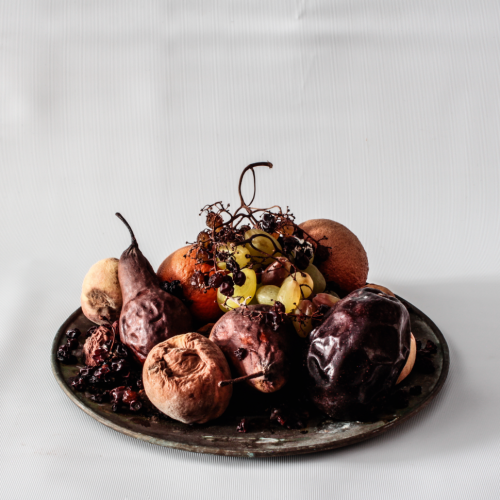 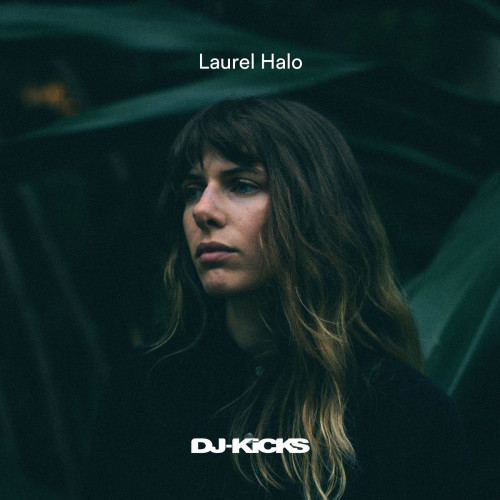