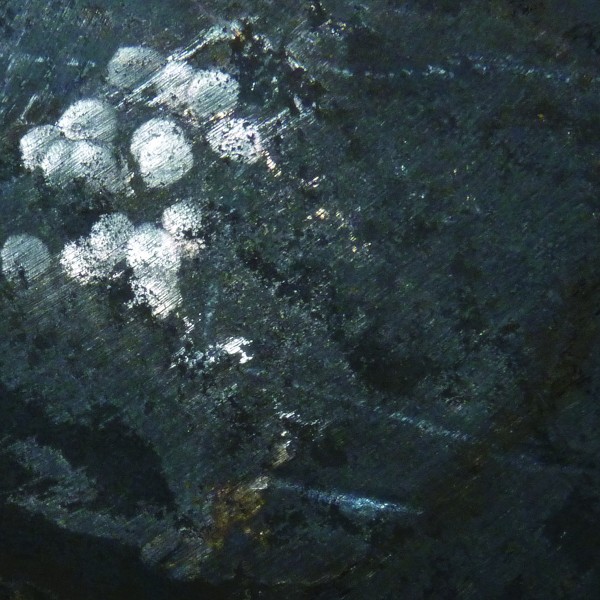 Rrose has found her own niche in the American techno underground. Her hypnotic tracks incorporate ideas from ambient and minimalist music as prominently as they do the history of dance music, operating in the same fruitful cross-section between techno and the abstract as many other Further Records releases. Rrose’s debt to experimental music has never been more obvious than on September 20, 2012, when he performed James Tenney‘s Having Never Written A Note For Percussion live in Washington, DC.
The simple yet colossal piece is one of that American composer’s most famous works, requiring the performer to play one percussive instrument constantly, taking it from the quietest point to the loudest and back again. Done well, it’s a fascinating exploration of tone, volume and decay, and a showcase for drone music’s unusually transportive powers.