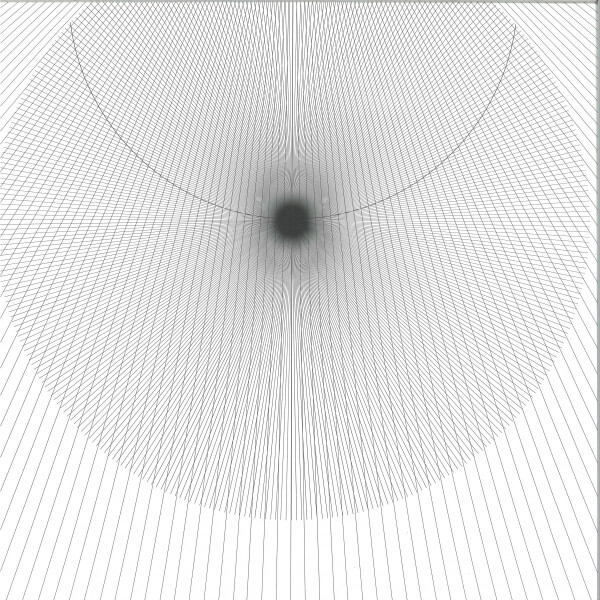 Ryoji Ikeda is one of the most influential minimal electronic musicians and sound artists of our time. He also works as a cutting edge visual atist. He creates poetic art reducing the elements to extremes.

These two tracks are taken from his first and third album from early/mid 90’s and are previously never released on vinyl. Space was newly mixed by Ryoji Ikeda for this EP.