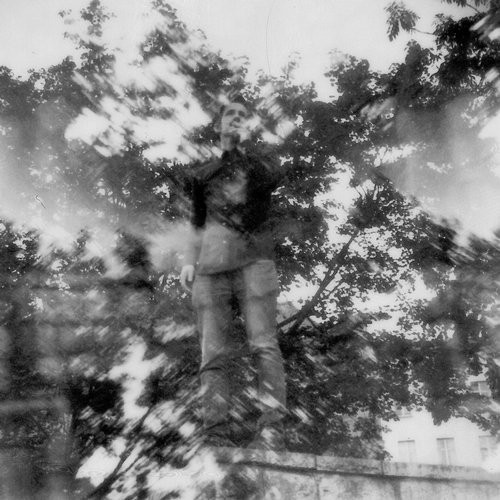 Field Records is proud to present a new experimental mini album from Scott Monteith aka Deadbeat that touches on the traditional music of Qawwali. Entitled Qawwali Quatsch, it feature lots of transcendental sounds and hypnotic violins and voices across eight tracks.

This absorbing album came about after Monteith – best known for his dub techno – attended the 2015 Wasser Musik festival in Berlin, which featured music from both the coastal and land locked regions of India and Pakistan. One performer was Asif Ali Kahn and his “Qawwali party,” as Qawwali bands are appropriately known, and his show really struck a chord. The resulting music (which the artist admits is just a humble experiment galaxies away from the real power of the source material that inspired it) makes up this first album under his own name, and is a sympathetically infused album that ably captures the spirit of the revelatory, life changing music that is Qawwali, and an entry quite unlike any other in his now vast catalog. Collaborator and longtime friend Sophie Trudeau of Godspeed You Black Emperor! was involved for additional violin and voice treatments.