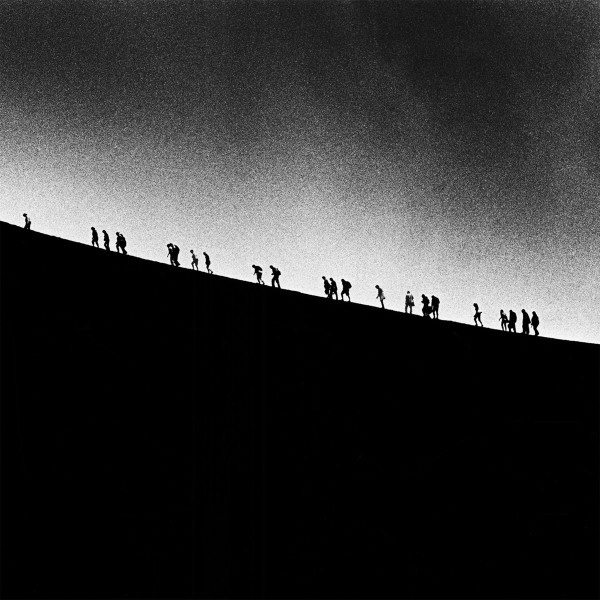 Orbit is the result of a dialog between the artist Renato D’Agostin and the composer/musician Scott Worthington initiated by IIKKI between September 2017 and January 2018.

Renato D’Agostin was born in 1983. He started his career in photography in Venice, Italy in 2001. The atmosphere of city life nourished his curiosity to capture life situations with the camera.

Scott Worthington is a double bassist and composer based in Los Angeles. As a performer, he plays in chamber ensembles, orchestras, recording studios, and as a soloist. His music has been commissioned by the Library Foundation of Los Angeles, Loadbang, the Ekmeles Vocal Ensemble, and numerous soloists.

As a performer-composer, Worthington has released two albums to critical acclaim on Populist Records. The most recent, Prism, features his own music for solo bass with electronics and bass ensemble and was named one of The New Yorker’s top ten classical albums of 2015 by Alex Ross. In 2017, Worthington became the principal bass of the Redlands Symphony and the Artist Teacher of Bass at the University of Redlands. 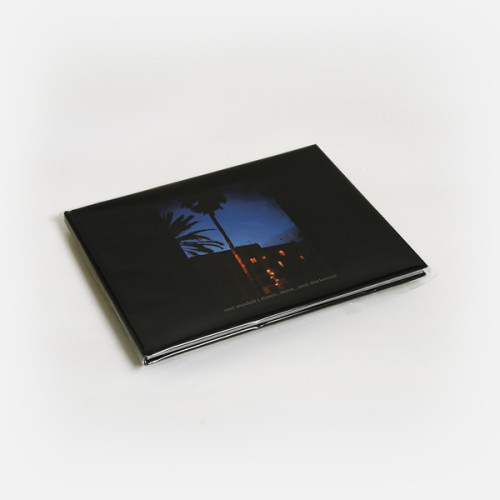 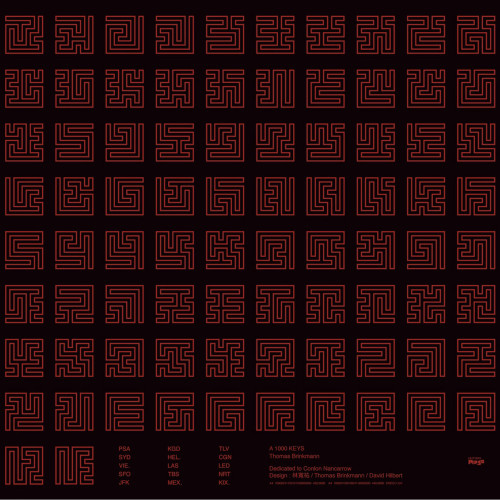