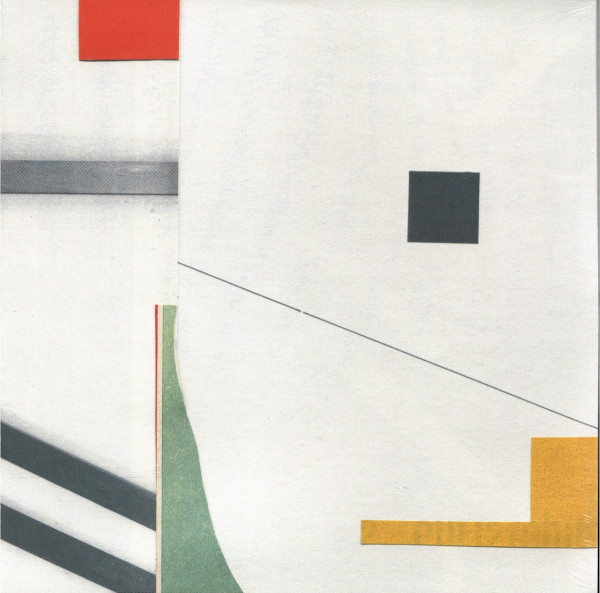 The internationally known Russian duo SCSI-9 is back with Squares And Circles on Apparel Tronic.

“Anton Kubikov and Maxim Milutenko’s production project SCSI-9 have created that rare thing these days. Music which feels self-defined and original. Spanning eight tracks the moods and atmospheres play with introspection as much as they do positive, forward thinking themes. And they never sound less then brilliantly executed. None of the numbers fall short of the seven minute mark allowing the arrangements time and space to breath and develop the ideas proposed. The other thing very much in its favour is that Squares & Circles deserves to be listening to in its entirety, as one body of work, and how often can that be said these days. As the deep rhythms of the opening track states: No Rush.” – Magazine Sixty reviews