Sebastian Mullaert has always been a seeker and an innovator, so naturally his long awaited debut solo album, A Place Called Inkonst presents an unique artistic concept and a thoughtful exploration of the relationship between sound and space.

The album is an exploration of improvisation, an approach that has become far more than a method for Mullaert: For him this is a way of encountering the present. The tracks are expressions of chance; collisions and collaborations of sound waves caught in the moment by Mullaert, like snapshots of fleeting harmony. The thematics are always distinct but at the same time ever morphing, pulsating and breathing like living entities. As the music changes we accordingly change with it. New patterns of movement and thought emerge and we improvise to keep up. This is the concept of dancing in its purest form, but also of meditation. A place called Inkonst is made for both.

A place called Inkonst is Sebastian Mullaert’s hommage to improvisation – an approach that is central to his work as a musician, as well as his critically acclaimed Circle Of Live event series concept he launched last year. The here and now is always in a state of flux, so improvising is the only true way to experience the present. 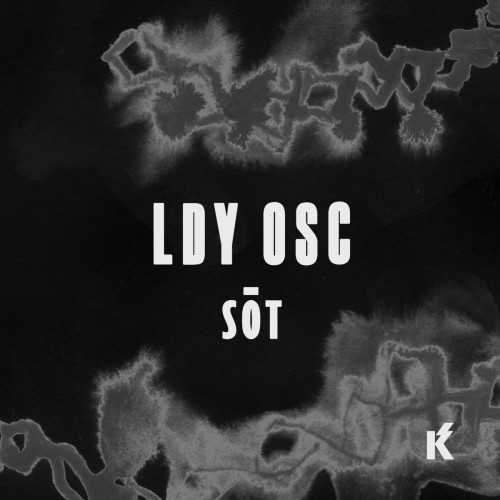 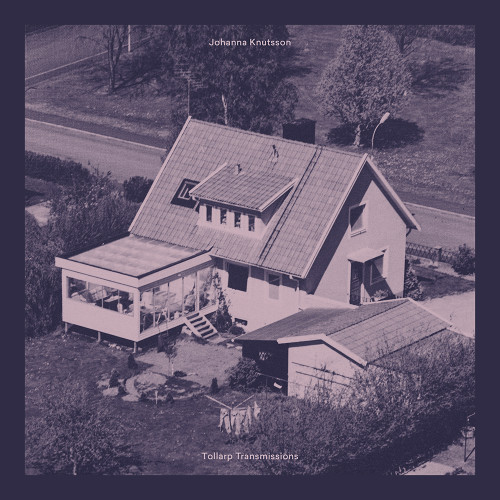 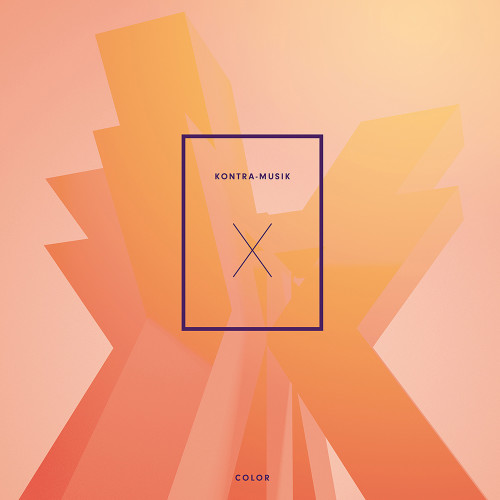 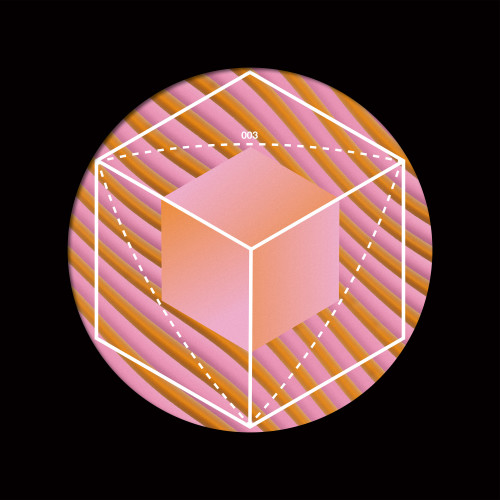