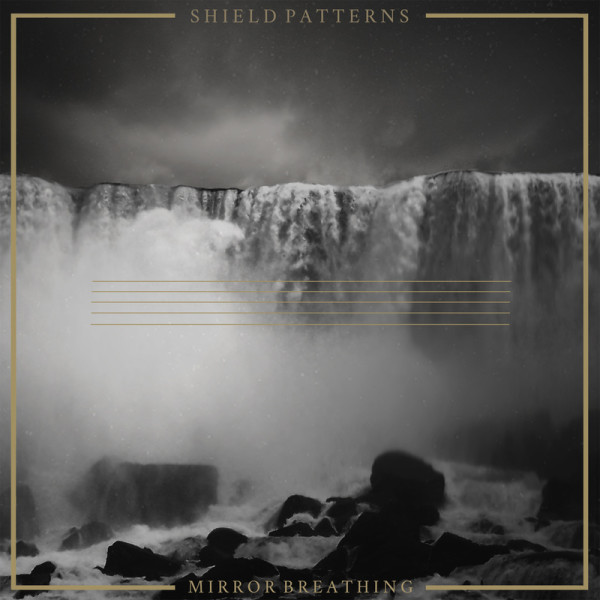 Continuing the fiercely DIY ethos adopted by both band and label, Mirror Breathing has been written, recorded and produced in its entirety by Claire Brentnall and Knox in their home studio in the Peak District. The record is both personal and universal, an exploration in sound and songwriting. The music Shield Patterns are making is difficult to place into genres or pigeon-holes. Experimental sounds are married to striking, inventive melodies throughout, it’s contemporary pop music of sorts with a richly detailed cosmic edge.

Some words from Claire about the album:
“The album for me is about feeling connected, exploring what it means to be a friend, to be in love, to be an individual, to be part of a collective unconscious. It’s about the beauty of imperfection, of making mistakes, and the discoveries that are made by chance as we learn to exist.”