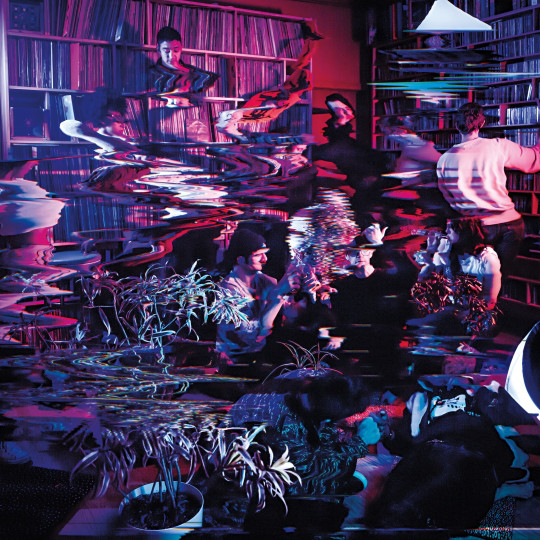 It’s been four years since Zach Saginaw, aka Shigeto, returned home to Michigan from a stint in Brooklyn, NY, and since then, the multi-faceted musician has become a part of the fabric of Detroit’s music scene. While always having a personal approach to his projects, Saginaw‘s influences for his third album, The New Monday are more about the community of Detroit than anything else.

“It’s focused on a couple things and they all kind of come together to represent different things,” explains Saginaw. “My time back in Detroit, back living in Michigan and spending time with a lot of kind of original people who have always been here, learning from them, hearing stories from them, being influenced by them, and inspired by them.“

While, in the past, projects like Lineage or No Better Time Than Now were rooted in strong personal messages, family and relationships respectively, The New Monday represents a communal eort where solidarity is the key. Going for a simplified approach of just trying to make good tracks, The New Monday is diverse in its styles leaning more into a dance music direction – new ground for a Shigeto project. A new air of confidence in Saginaw has expanded his horizons since his return to Detroit, but traces of his past work will continue to be present.

“I don’t want people to think I’m leaving anything,” says Saginaw. “I’m still me. It’s a result of me being immersed in the culture, and inevitably making music that is influenced by that culture whether it be house, techno, jazz, rap. It doesn’t matter. It’s all coming from what I love about Michigan.“ 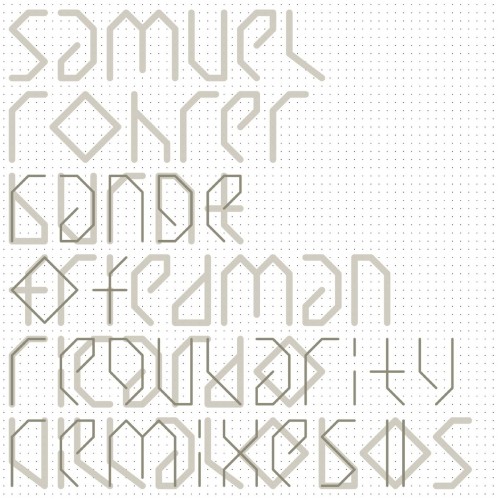