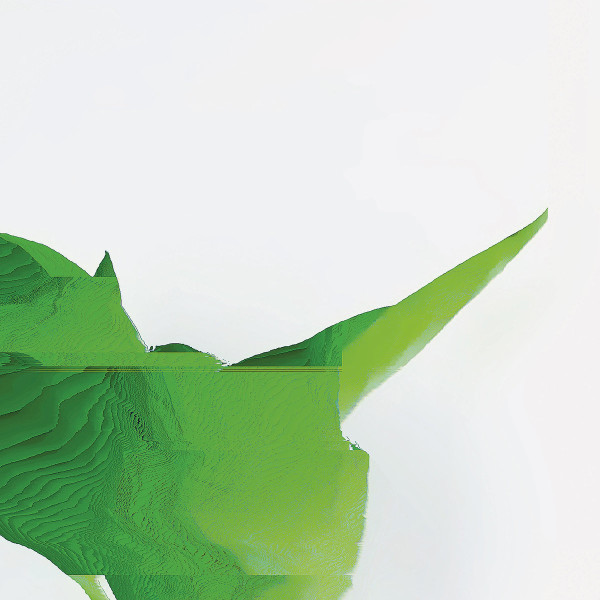 12k is very happy to announce a new LP from long-time label favorite and ever-elusive Shuttle358.

With Field, Shuttle358’s Dan Abrams returns to the beautiful roots he layed down with his now-classic Frame which Alternative Press heralded as “Ranking alongside Aphex Twin’s Selected Ambient Works II and Eno’s Music for Airports in its evocation of imaginary space.”, and which Boomkat (UK) called “Shuttle358’s undisputed masterpiece.” His distinct human imprint on the highly digital sounds of the microsound and clicks and cuts movement of the time played out across his other releases as well including Optimal LP, Chessa and Understanding Wildlife.

It is in this specific space and through splintered memories from the dawn of the 2000’s that brings Shuttle358 back to his early explorations with Field. Specifically, those sounds nestled in computers from the late 90s running period software and “graced” by the lo-fi color of early DSP algorithms. Abrams deliberately takes advantage of slow CPU cycles and crashes on old computers to piece together a framework of disjointed rhythms and melodic loops that sound like they’re crawling and skittering from a new digital dystopia. This landscape unveils elements that made his early work so powerful by the way he combines the broken with the beautiful. Deep rhythms made from truncated transients provide the foundation for ghostly vocal snippets and the signature musical ambience that defines the Shuttle358 atmosphere.

In a way, Field can be seen as a rebirth of the glitch, a modern take on the capativating microsound movement of the early 2000’s and a captivating and powerful statement from Abrams who connects the dots and further deepens and expands his sonic story.