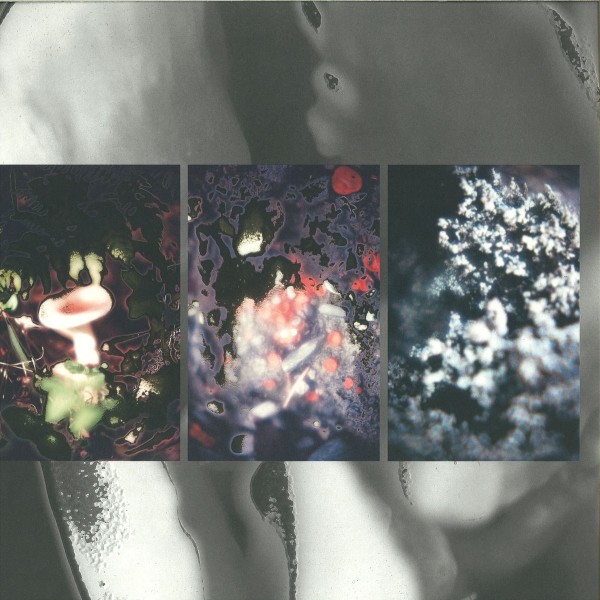 “It’s unlikely Simone White and Kassem Mosse ever would have appeared on the same record if not for Honest Jon’s. White is an American singer-songwriter who’s released a string of ghostly pop albums on the London label; Kassem Mosse is Gunnar Wendel, a techno artist whose dusty productions on Workshop and other labels have made him a cult favorite. On Three Version, Wendel gently reworks three tracks from White‘s 2012 album, Silver Silver.

“Flowers In May” is the only track here with a classic Kassem Mosse flavor – or more specifically, one of his signature 110 BPM chugs, which nicely offsets White‘s melty chords and daydreamy vocals. Nearly everything seems to be drawn from the original, whose room-sounds and angular rhythm perfectly suit Wendel’s style.The other two reworks have a lighter touch. “In The Water Where The City Ends” is a sparse and mysterious ballad to begin with – Wendel just stretches it out, loses the guitar and leans more heavily on the scattered percussion. On “Long Moon“,  he actually changes quite a bit – dropping the vocals, adding a halting backbeat and a thick bass guitar – but the sounds are so in line with White‘s palette that the track feels more like an alternate take than a remix. All three show a subtler side of Wendel than we’ve ever heard before.”

Be the first to review “Three Version” Cancel reply