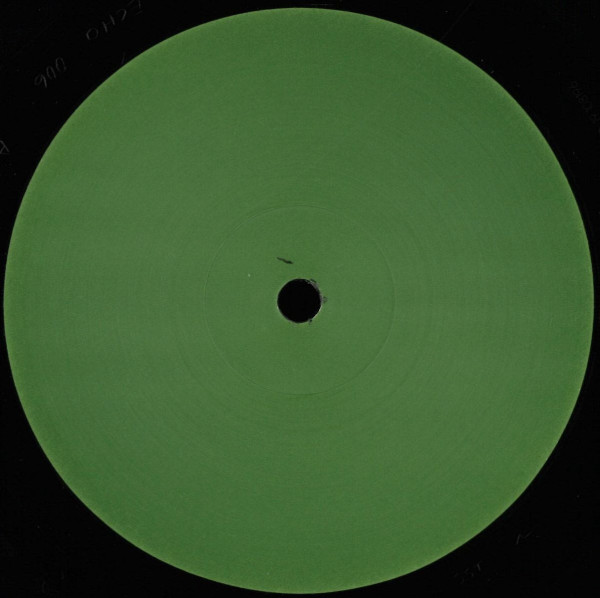 Echocord sub-label Echo Echo returns with its first release of 2019, coming courtesy of Son.Sine with his Variable States EP.

Leyton Glen aka Son.Sine is a relatively new name to most having only released a handlful of EP’s to date, initially in 2000 he released Upekah via the Nurture imprint before Delsin recognized its timeless quality and re-issued it in 2013, a testament to Glen’s sole work. Here though we see Echo Echo mark a return for Son.Sine with a new EP of original material, his first in four years.