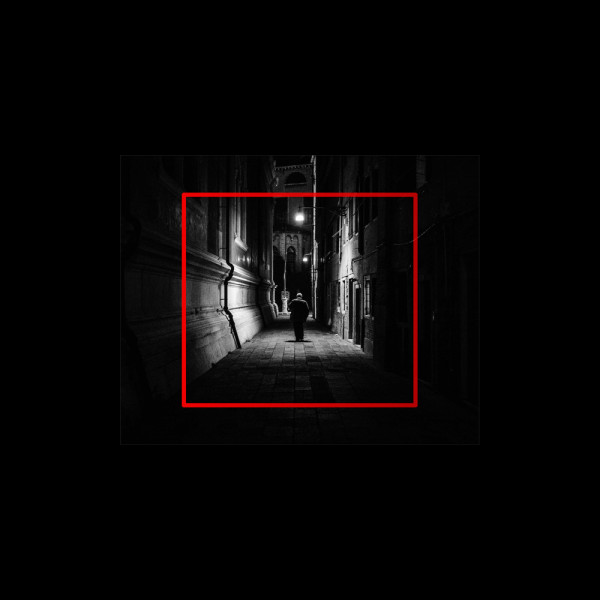 Venezia 2016 is the new work by Gigi Masin. Composed, recorded and produced in 2016, the cd is attached to the book Il Silenzio Dei Tuoi Passi (The silence of your steps) that it’s a photographic book released by Stefano Gentile.

The photos tells Venice at night. Stefano Gentile guided us in the silence of Venice listenings the sound of Gigi Masin.